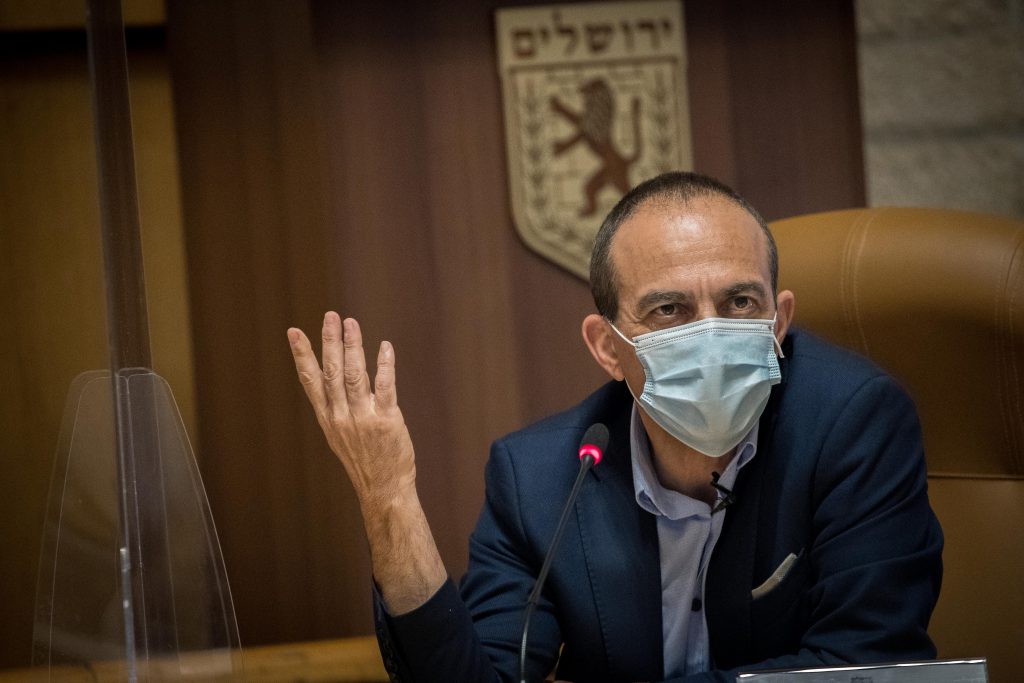 Outgoing coronavirus commissioner Prof. Ronni Gamzu issued what was likely to be his last warning to obey the Health Ministry rules on Thursday.

Gamzu told a press briefing that the downward trend has bottomed out and that now 600 to 700 new cases are being diagnosed every day.

On Thursday, the Health Ministry said the pass-on infection rate stood at 0.92, above the 0.8 which had been set as the required number for a safe exit from the lockdowns.

“I don’t know what the solution is,” Gamzu admitted. “Most infections occur at the stage when an individual does not know he is sick. When we are asymptomatic. The disease is spread by the invisible patients – those who do not feel sick,” he said, according to The Jerusalem Post.

The situation in the Arab Israeli population, where infection rates are highest, also featured in the briefing. “There is an outbreak in Arab society,” he said.

“We are talking about a ‘travelling disease’ – that travels between municipalities,” Gamzu said.

He called on people to stop traveling between Palestinian areas A and B and Israel, because he said these visits were spreading infection, and added that the National Security Council and the Health Ministry were discussing the possibility of banning such travel.