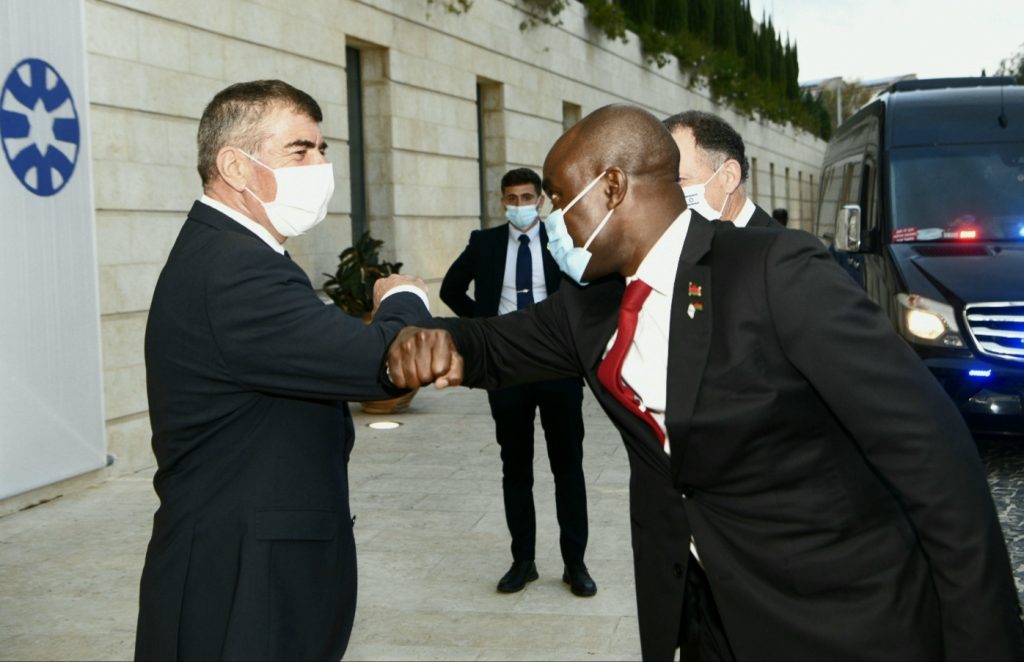 Malawi plans to open an embassy in Yerushalayim by summer of 2021, according to media reports quoting a conversation between Foreign Minister Gabi Ashkenazi and his counterpart from the Southeast African country on Tuesday.

Malawi, a mostly Christian nation of 21 million, would be the first African country to open a diplomatic mission in the capital.

In September the new president of Malawi, Lazarus Chakwera, announced plans to open a diplomatic office in Yerushalayim.

“The reforms will also include a review of our diplomatic presence, including our resolve to have new diplomatic missions in Lagos, Nigeria and Jerusalem, Israel. I will be sharing more details about this in the near future,” he said at the time.

Malawian Foreign Minister Eisenhower Mkaka is currently visiting Israel and will make a statement with his counterpart, Ashkenazi, later Tuesday.

Malawi does not currently have an embassy at all in Israel.