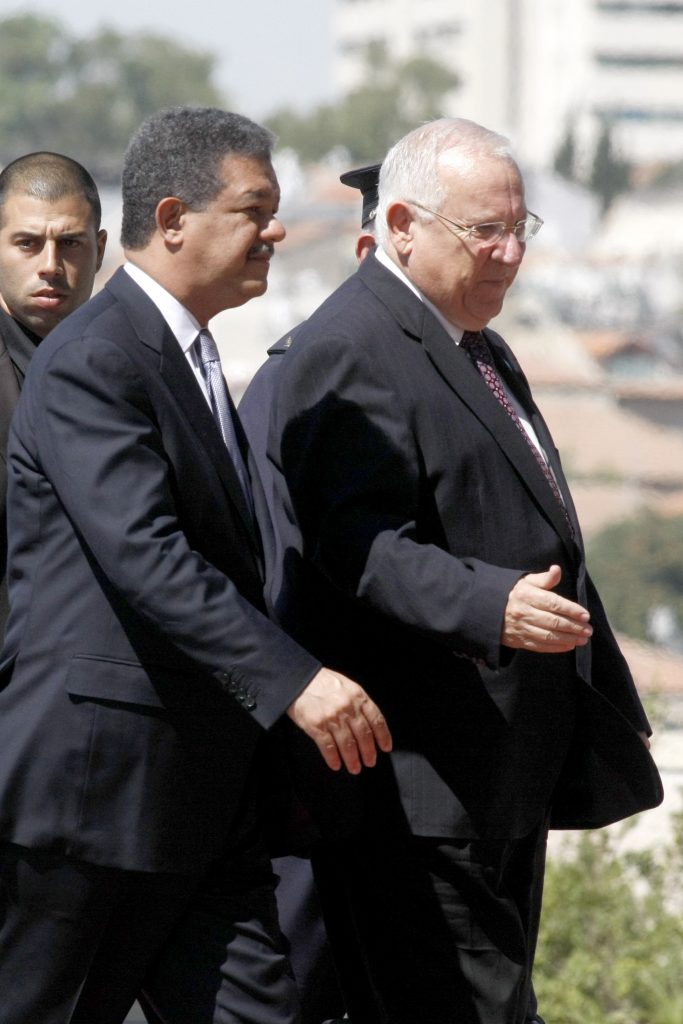 Israel on Motzoei Shabbos welcomed a declaration by the Dominican Republic that the Caribbean country may consider moving its embassy to Yerushalayim from Tel Aviv.

The Dominican Republic’s Foreign Ministry said in a statement on Friday it was evaluating the step at the request of the local Jewish community, noting that its embassy in Israel had been in Yerushalayim until 1980.

“I thanked him during our phone call yesterday for this important decision and for the many years of friendship between our two countries,” Ashkenazi said on Twitter.

The announcement came just two months into a new Dominican administration led by President Luis Abinader, the grandson of Lebanese immigrants. Since taking power, Abinader has described as “very special” the country’s relationship with the United States, the Dominican Republic’s main trade partner.

Coming just a few days before a U.S. presidential election, the Dominican declaration followed on the heels of other Latin American countries that have recently moved their embassy to Yerushalayim or are considering it.

President Donald Trump recognized Yerushalayim as the capital of Israel in late 2017, and the U.S. Embassy moved there the following year.

Guatemala moved its embassy to Yerushalayim soon afterwards, and Honduras has said it aims to do the same by the end of 2020. Brazil is also mulling the move.