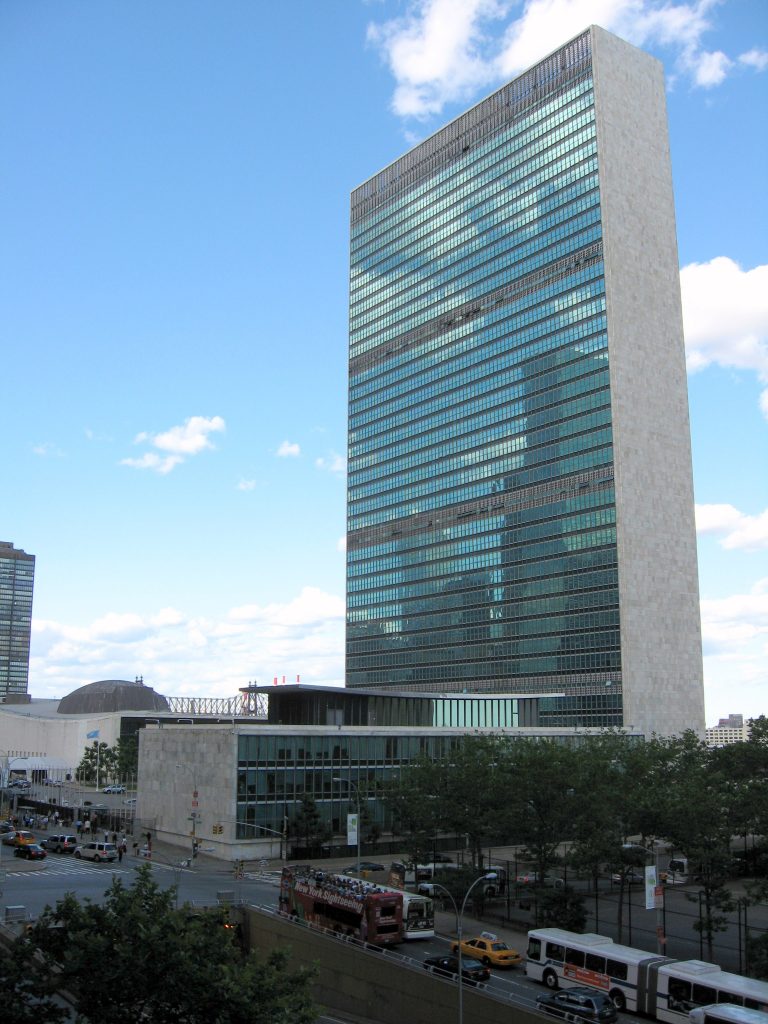 Israel’s ambassador to the U.N. Gilad Erdan lectured the Security Council on its chronic disconnect between its discussions and the rapidly changing reality in the Middle East.

“I have witnessed a jarring dissonance between what this council chooses to focus on and what’s actually happening in the Middle East,” Erdan said in a meeting held via video conference.

Erdan criticized the Security Council’s “muted response” to Israel’s groundbreaking agreements with the UAE and Bahrain and its “apparent disregard for other factors that jeopardize the stability and security of the region,” a reference to the Iranian threat.

During his speech, given during the council’s monthly debate on the Israeli-Palestinian conflict, Erdan mocked recent talk of potential Palestinian elections, which he noted haven’t been held since 2004.

Finding virtue in Israel’s own political woes, he said: “Israel has held more elections in a year than the Palestinians have held in the last fifteen.”