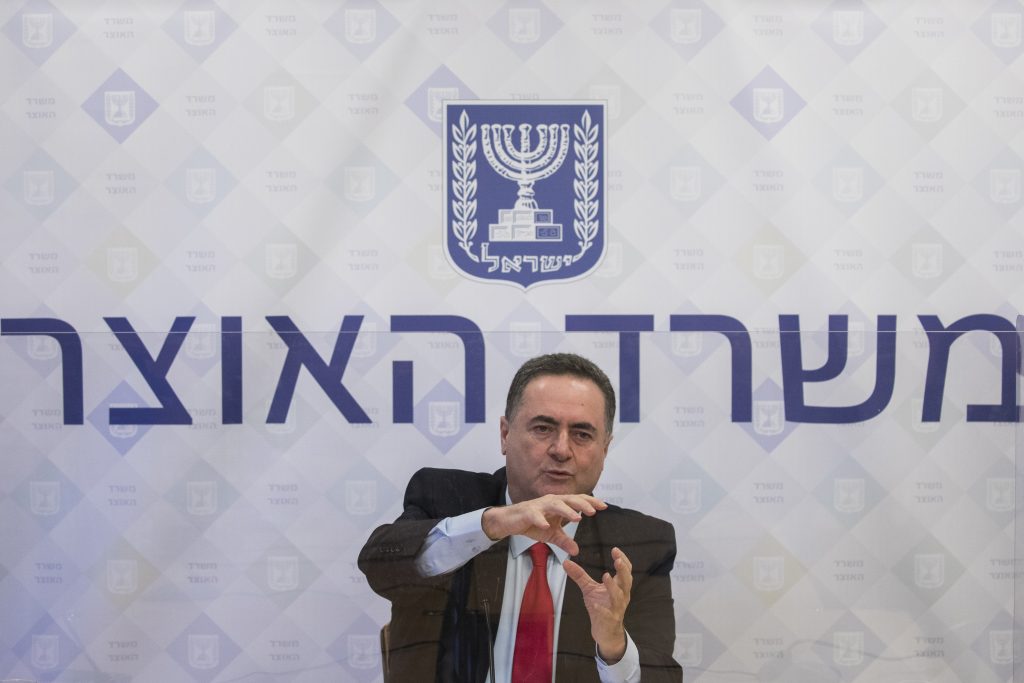 Finance Minister Yisrael Katz promised on Sunday that the long-awaited 2021 state budget would be ready in December amid accusations the government was dragging its heels for political reasons and after a third senior economic official quit in three months.

Failure to pass last year’s budget was a big factor in the unprecedented political turmoil in Israel that led to three elections in a year, the last one held in March.

Uncertainty regarding 2021’s budget has again threatened to topple Prime Minister Binyamin Netanyahu’s government, which he formed with rivals to help the country weather the coronavirus crisis.

Katz said they are now starting to prepare the 2021 budget with discussions in the coming days to determine budget goals and targets.

“The budget will address the need to deal with the continuing coronavirus pandemic as well as the need to lead the economy back to full employment and activity and growth,” Katz said in a statement.

Israel‘s economy has been hit hard from the COVID-19 outbreak and is expected to contract in 2020 for the first time in nearly two decades. It is still using a pro-rated version of the 2019 budget, although lawmakers have approved more than NIS 100 billion ($30 billion) in state aid to help businesses and households hurt by the virus.

Shortly before Katz announced progress on the budget, the ministry’s director-general, Keren Turner-Eyal, said she would be stepping down in the coming weeks. No reason for her departure was given, and Katz named Eran Yaakov, the head of Israel‘s tax authority, as interim director-general.

Turner-Eyal was appointed to the post in May by Katz, but disagreements between the two quickly became apparent, culminating in a public censure after budget chief Shaul Meridor resigned in August.

Meridor said at the time he was quitting because he believed the government was grossly mishandling the fallout from the coronavirus crisis by making “shortsighted” decisions and ignoring economic norms.

Turner-Eyal tweeted in support of Meridor after he was criticized by government officials, including Netanyahu. Katz responded swiftly by saying she was out of line.

In July, Accountant General Rony Chizkiyahu said he would step down later in 2020.