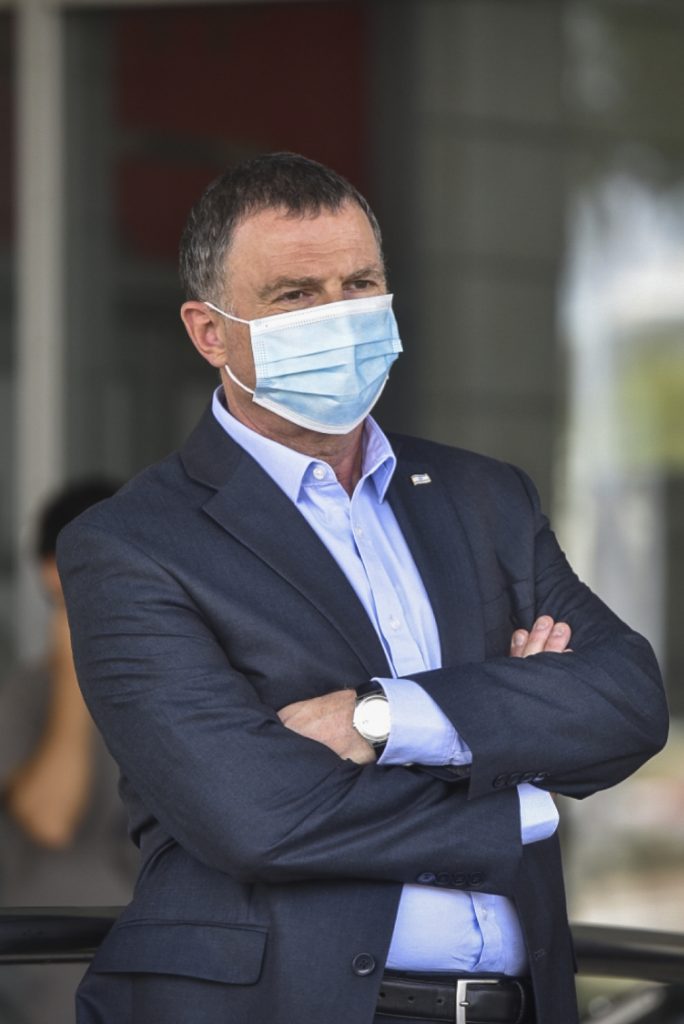 With a three-week, nationwide lockdown less than 24 hours away, already jittery Israelis learned that Israeli Prime Minister Binyamin Netanyahu‏‏ was holding a last-minute meeting with health officials to discuss additional restrictions, according to unconfirmed media reports.

Conclusions from the meeting will not, however, be brought before the government until Monday, after Rosh Hashanah ends, according to Channel 12 news.

However, United Torah Judaism MK Yaakov Asher said that, on the contrary, the government intends to ease limitations on movement during the closure, according to The Times of Israel.

Public response to the restrictions, which are set to run through the chagim, from Rosh Hashana to Simchas Torah, has been largely negative, with expressions of defiance from some small business owners who say that such a lockdown will ruin them financially unless they are adequately compensated.

Health Minister Yuli Edelstein was unrelenting on the need for the drastic measures: “Once we get out of the difficult situation we are in, there will be a lot of time for soul-searching. We are currently at war,” the minister said on Thursday.

Regulations regarding tefillah have been a contentious issue, about which Edelstein, who is observant, said:

“I am inundated with questions as to why we allowed the outline of prayers. The answer is that the restrictions apply during Rosh Hashanah and Yom Kippur. Given this fact, we have proudly approved minyanim with all the requirements of the Purple Ribbon so that everyone who wants to daven can – they can hear the shofar or Kol Nidre, each according to their custom.”

He said that the public should stop asking why prayer and protests are allowed, and instead ask themselves, “What can I do so these restrictions will work, and we will see a different infection rate?”