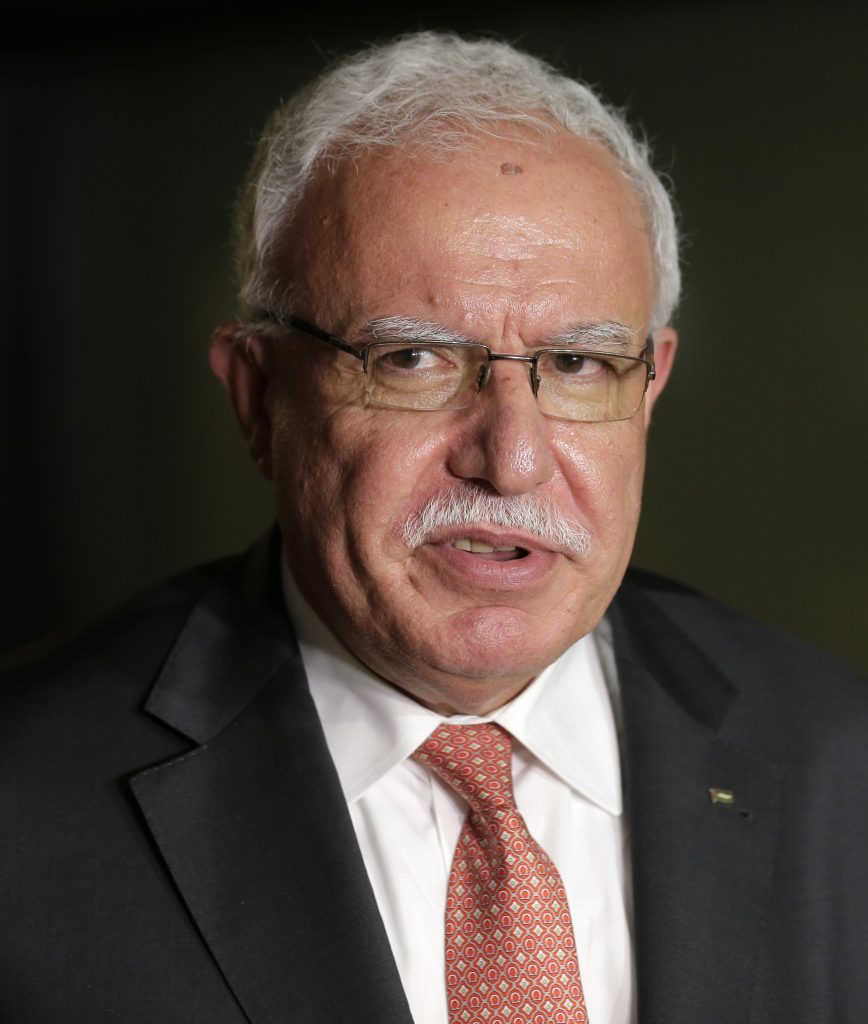 The Palestinians have been doubly stunned by the historic Israel-UAE agreement—first, by the agreement itself, achieved without first settling the Palestinian issue; and again this week in a stiff rebuff by the Arab League, which refused to back a Palestinian draft resolution condemning the Israel-UAE deal.

While Palestinian officials denied a report saying they might quit the Arab League in protest, their anger and bitterness was evident.

“First we thought that the United Arab Emirates was the only country that had stabbed us in the back,” a senior Palestinian official in Ramallah told The Jerusalem Post. “On Wednesday, we saw how several other Arab countries have betrayed the Palestinian people and the Palestinian issue. This is a black day in the history of the Palestinians and Arabs.”

PLO Executive Committee member Ahmed Majdalani said that the “Arab brothers have abandoned the Palestinian issue at a time when the entire world is supporting it.” The Arab League, he said, has “proven that it cannot make decisions on its own. Rather, it is subject to political money and American pressure.”

The PLO Executive Committee said that the Palestinians’ “failure to obtain the consent of all Arab countries to condemn the UAE’s decision is extremely dangerous.”

“The insistence of the UAE on proceeding with the signing of the peace treaty with the Israeli occupation constitutes a flagrant denial of the Palestinian people and their rights.”

Arab League Secretary-General Ahmad Aboul Gheit said during the meeting that “every sovereign state has the indisputable right to conduct its foreign policy in the way it wants, and this is something that this council [Arab League] respects and endorses.” The League did call for implementation of the two-state solution, but made no mention of the UAE.

Emirati Professor of Political Science Abdul Haleq Abdullah blamed the Palestinians for the setback. In a twitter post, he wrote: