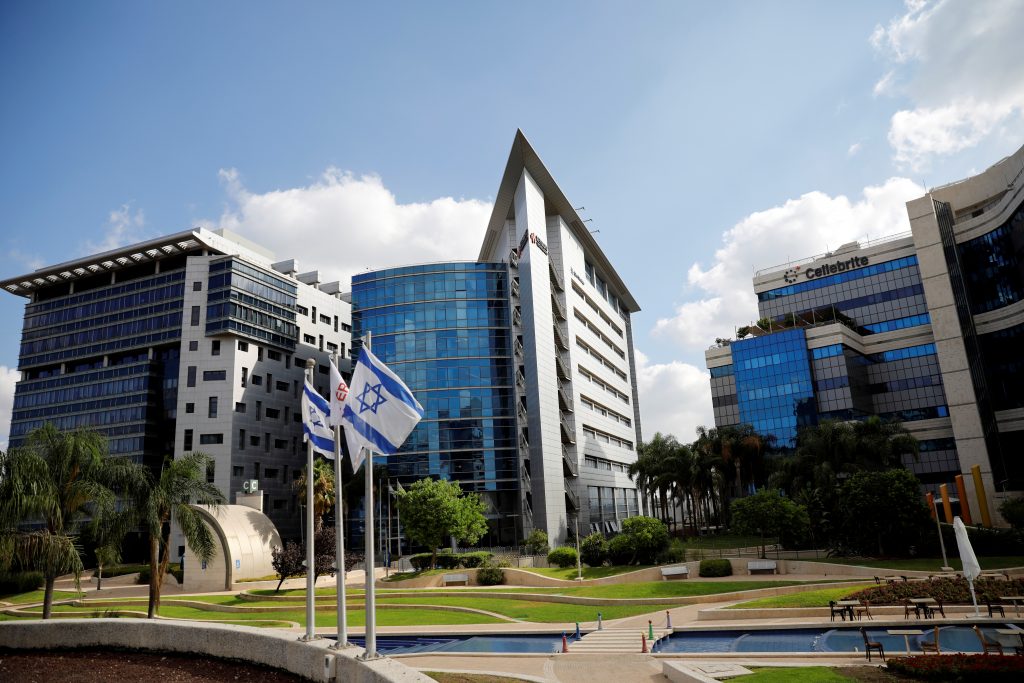 A thaw in relations between Israel and the United Arab Emirates has raised expectations of an influx of funding in “Silicon Wadi,” Israel‘s answer to Silicon Valley.

“The UAE has excess amounts of money, but not enough places to invest it in the Middle East,” said Eldad Tamir, founder and CEO of the Tamir Fishman investment house, one of Israel‘s top investment funds.

“The high-tech sector here is thirsty for money and having new investors from the UAE will help us diversify a bit from our usual Chinese and American investor.”

But deep-seated animosity towards Israel among some investors could cap inflows, according to investment bankers and fund managers in the UAE, the Middle East’s financial hub.

“The emotional part is definitely a roller-coaster ride and will take a substantial time to overcome,” according to one UAE-based capital markets investor, who declined to be named.

Currently, UAE investors typically remove Israel when investing in global or regional share indexes, but that should change given this month’s agreement to normalize diplomatic ties, according to Citi Israel head Neil Corney.

“If asset managers were following some kind of global index, Israel would get its relevant or relative weight for those investments,” Corney told Reuters.

Regional investment funds, many of which are headquartered in the UAE, however, may not get the green light to invest in Israel if their investors come from Arab countries that don’t recognize the country, according to two fund managers.

The accord, which makes the UAE only the third Arab state after Egypt and Jordan to have official relations with Israel, has stirred dismay in parts of the Middle East, although it prompted a cautious welcome from some of the UAE’s Gulf allies.

With the UAE economy and real estate sector in the doldrums due to the coronavirus, Israel, with its strong tech focus, is an appealing investment alternative for the oil-rich conglomeration of city-states.

“It’s more likely you are going to see UAE money investing in Israeli technology more than anything else,” said Corney.

“I’m sure that some Israeli companies would look to try to attract investment as well from the UAE, particularly in the energy sector,” he said. “UAE-Israeli joint ventures would be a good fit.”

The health-care and information technology sectors, which have thrived during the global pandemic, make up about 36% of the Israeli stock market, with the Tel Aviv Technology index up 32% and the TA-Biomed index up 27% so far in 2020, versus a 16% decline in the blue-chip index.

Dubai’s benchmark index is down nearly 18% year-to-date and Abu Dhabi’s is 11% weaker.

The Israeli tech sector, comprising thousands of startups, has been a magnet for investors even during the pandemic with venture capital funding rising by more than a third to $5.25 billion in the first half of 2020 from a year ago, data from the Israel Venture Capital Research Center and ZAG law firm showed.

Israeli software firm Jfrog on Monday filed for a share offering on the U.S. tech-heavy Nasdaq of up to $100 million, while medical imaging company Nanox last week raised $165 million on Nasdaq.

Abu Dhabi’s state investor Mubadala, which manages around $230 billion in assets, is a big tech investor ,and Ibrahim Ajami, head of ventures at Mubadala, tweeted “Big day for humanity and for all us in technology!” after the deal with Israel was announced.

Mubadala already has indirect exposure to firms backed by Israeli investors such as online insurer Lemonade via its investments in Softbank’s $100 billion Vision Fund. Mubadala declined to comment and Ajami was not available to comment on any future Israeli investments.

Before any money can flow between the two countries, the UAE needs to scrap rules which require UAE banks to monitor and block transactions if the beneficiary is based in Israel.

The government has not yet issued guidance to financial institutions allowing them to communicate and trade with Israeli counterparts, bankers said.

The UAE and Israeli Finance Ministries declined to comment while their central banks did not immediately respond to requests for comment.