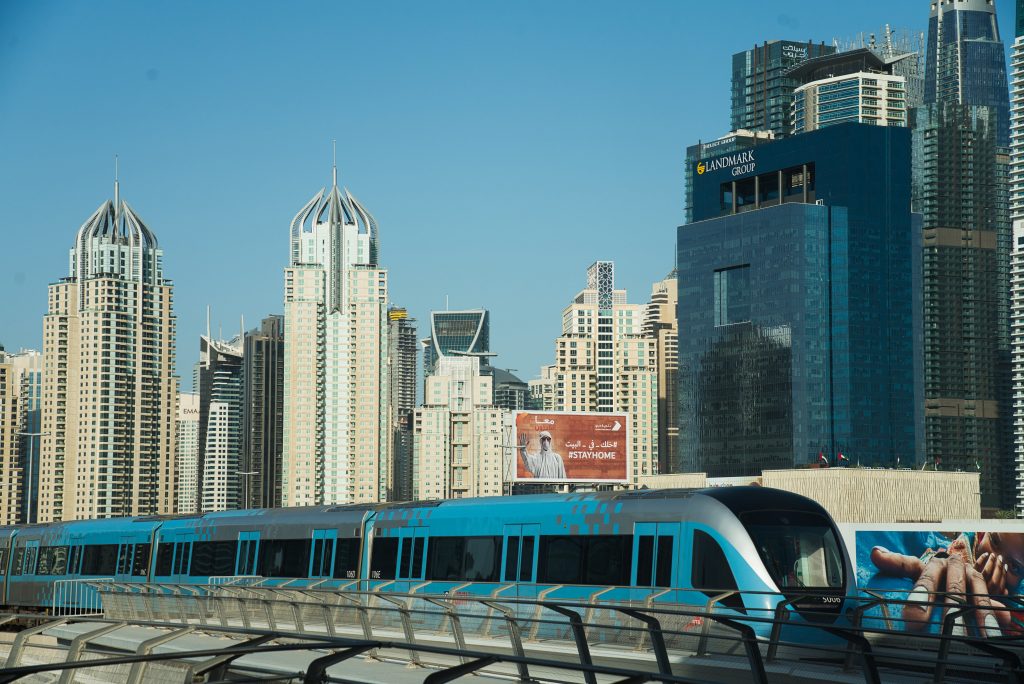 Israel’s Aviation Links said on Tuesday it would start selling vacation packages to Rixos hotels in the United Arab Emirates, the latest deal in the wake of the countries agreeing to normalize relations.

The agreement is the first in the tourism industry after Israel and the United Arab Emirates announced on Thursday they would normalize diplomatic ties and forge a broad new relationship.

Until now, Israeli tourists have largely not been allowed to enter the Gulf country, although some business executives with dual nationalities have entered using non-Israeli passports.

Aviation, which operates as the Kishrey Teufa travel agency in Israel, said the packages to four Rixos hotels will be available for Sukkos in mid-October and will be using flights on Turkish Airlines.
Prime Minister Binyamin Netanyahu said that Israel was also preparing for direct flights over Saudi Arabia.

Nir Mazor, vice president of Aviation, said the packages would initially be available to Israelis with entry permits to the Emirates and later to all citizens once the deal is completed.