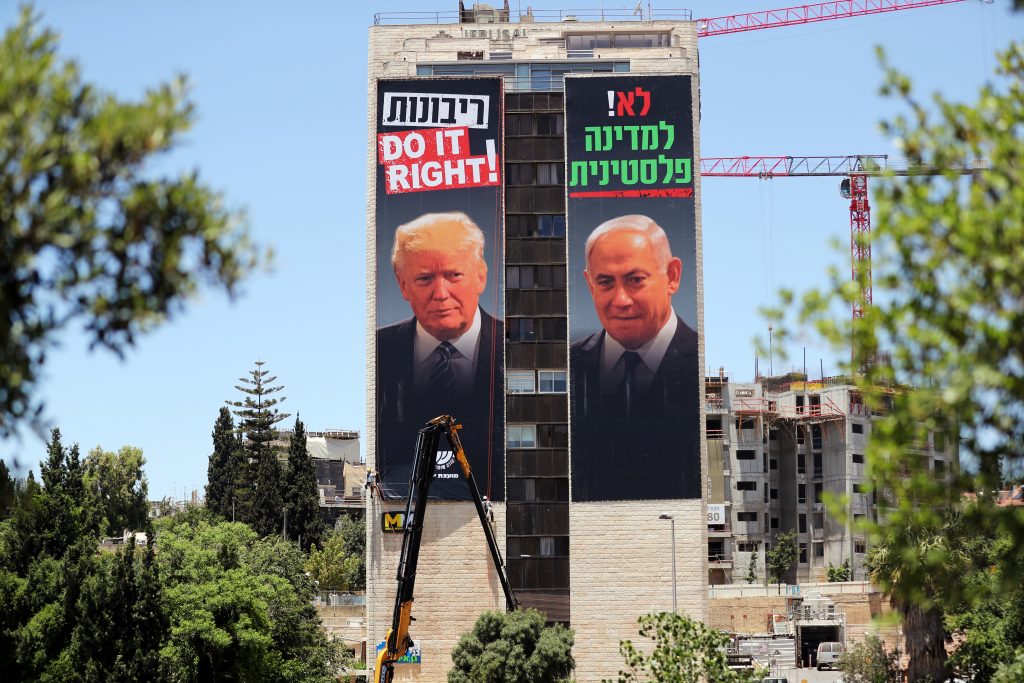 Prime Minister Binyamin Netanyahu placed the blame for his failure to annex the Jewish communities in Yehudah and Shomron on the United States, during a broadcast interview on Monday night.

“It was clear from the start that the application of sovereignty would be done only with agreement from the United States. Otherwise, I would have already done it a while ago,” Netanyahu said in the Channel 20 interview, adding that “other prime ministers would also have done it. … Only now, President Donald Trump is busy with other things, and [sovereignty] is not on the top of his agenda … I hope that in the near future we will be able to advance recognition of the application of sovereignty as well as other diplomatic issues of importance to Israel.”

In speaking about Trump’s “Deal of the Century” peace plan, which allows for the application of Israeli sovereignty to over 30% of Yehudah and Shomron, Netanyahu said: “I worked with Trump’s team on this plan for three years. In my opinion, it is the only one that preserves Israel’s essential interests.”