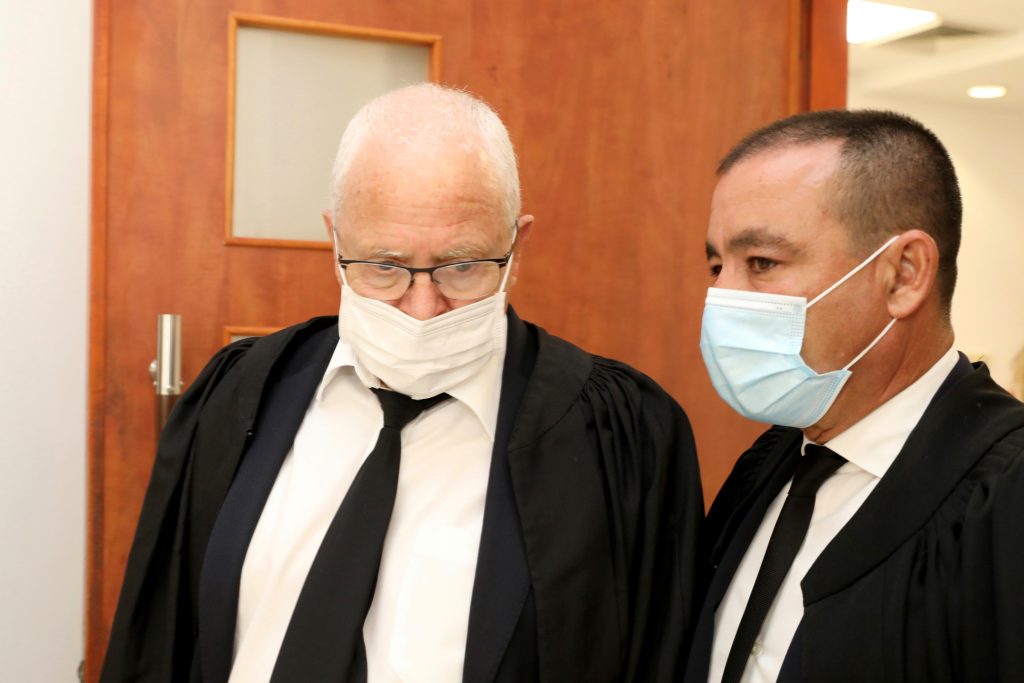 Prime Minister Binyamin Netanyahu’s criminal trial for bribery and breach of public trust will begin in January 2021, Judge Rivkah Friedman-Feldman announced to the court Sunday morning. Witnesses will be called to the trial three times a week.

This is a compromise between the positions of the prosecution and defense teams.

At the initial hearing in May, Netanyahu’s legal team obtained an initial victory by delaying a decision on when to call witnesses for two months, to the hearing on Sunday. In addition to looking at the issue of when calling witnesses will start, Sunday’s hearing also relates to disputes over documents, planning pretrial motions and how many days per week the trial will run once it goes into full swing.

Netanyahu’s attorney, Yossi Segev, also asked for the trial to be postponed due to the coronavirus crisis, adding he cannot cross-examine witnesses “with a mask on.”

He added: “I came here today, while I am not ready. I suggest we gather here again in six months, after the coronavirus, we will be smarter.”

Prosecutor Liat Ben Ari responded, saying over the past months no one from Netanyahu’s defense team requested to see the investigation material in preparation for the trial and Segev’s plea for postponement isn’t warranted.

Netanyahu is charged with fraud, breach of trust and accepting bribes in a series of scandals in which he is alleged to have received lavish gifts from billionaire friends and exchanged regulatory favors with media moguls for more favorable coverage of himself and his family.

The hearing is meant to give the last chance to the defense and the prosecution to update the court on their progress on examining the investigation material, before the trial enters the cross-examination stages.