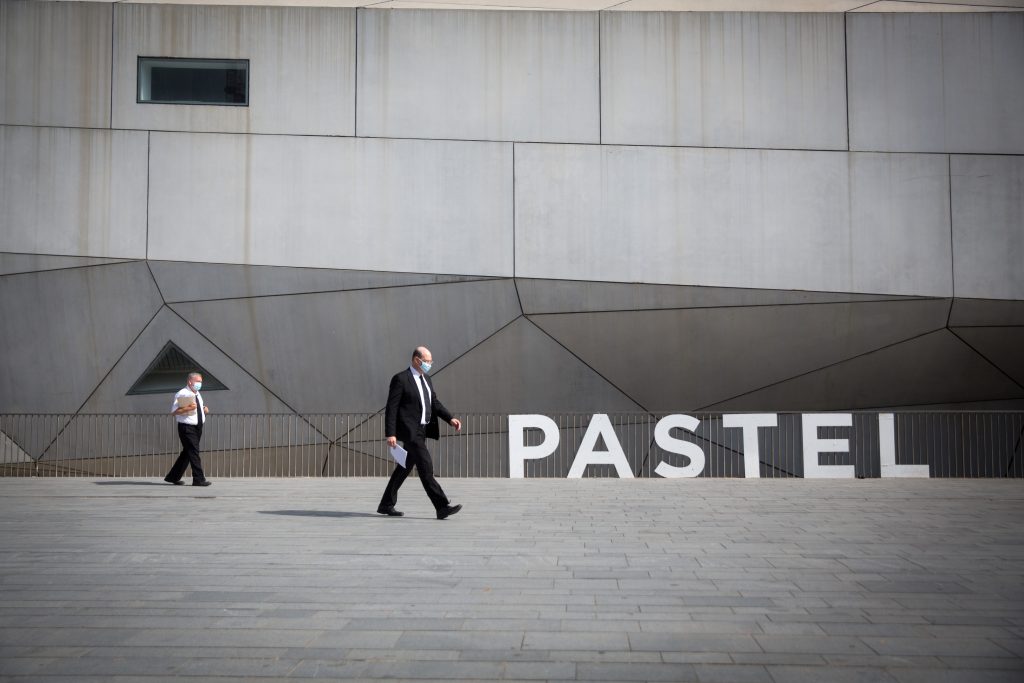 The digital tracking program used to identify coronavirus carriers has erroneously sent thousands of Israelis into quarantine, a Health Ministry official revealed at a Knesset hearing on Tuesday.

The ministry’s representative, Ayelet Grinbaum, disclosed to the Knesset Foreign Affairs and Defense Committee that over half of the people had to be released after appeals and clarifications.

“We approved 54 percent of them to leave solitary confinement, close to 12,000 people,” Grinbaum said.

The program, which has been lent to the Health Ministry by the Shin Bet, which ordinarily uses it only for counter-terrorism, stirred controversy over privacy issues, but was implemented a second time recently because it was deemed essential to the effort to break chains of infection.

In the first week of the renewal of the system last month, tens of thousands of Israelis received text messages warning that they had been in contact with a confirmed carrier of the coronavirus.

The appeals process was stipulated in the legislation permitting use of the technology, but many people have complained that they could not get through to the call center to register their appeal.

Grinbaum acknowledged the problem but said the situation was improving.

“Yesterday the waiting time on the phone was 15 minutes. If someone updates us that they were at home and not at the place they were alleged to be, the call center can permit them to be released from isolation,” she said.