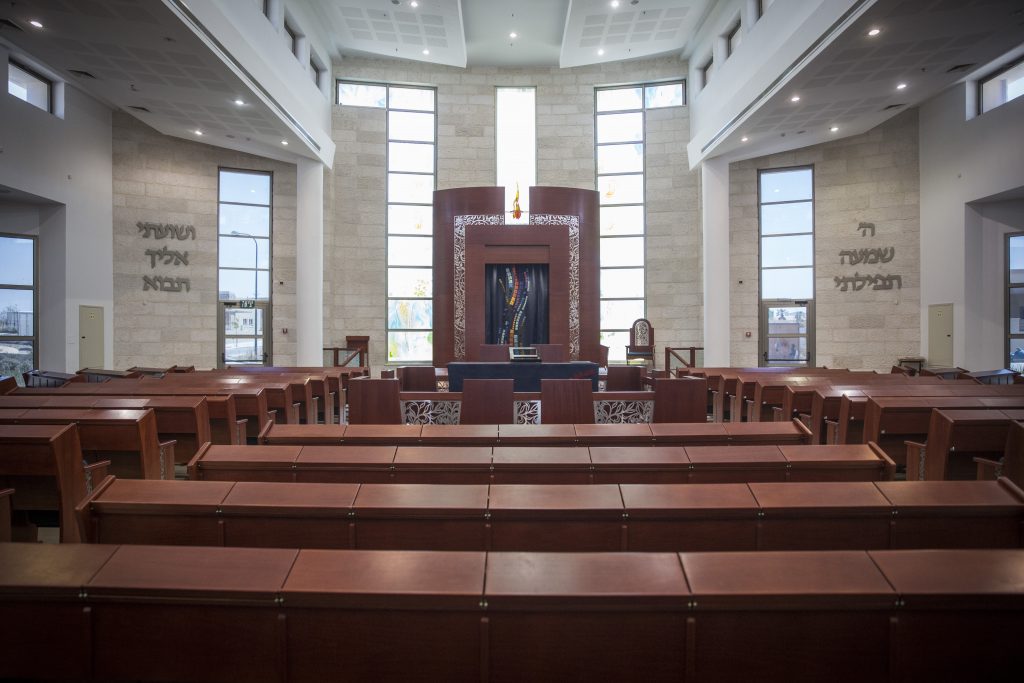 Reuters on Thursday published an interview with a resident of Gaza who “recalls with joy the day in 2005 when Israel removed its settlers and troops from the Gaza Strip.”

Vineyard owner Haidar al-Zahar was quoted as saying that “I felt like a prisoner who suddenly found himself a free man.”

The article went on to describe his anger at Israeli plans to annex parts of Yehuda and Shomron, and saying that he believes only “armed resistance” will prevent it.

There is not a word about the events that followed the moment of “joy,” either in Gaza or in Israel.

Over 8,000 Jews were expelled from their homes in 21 communities which were established by the Israeli government beginning in 1970. Those homes were subsequently destroyed, along with their batei knesios, greenhouses and other property, by Gazans celebrating their newfound freedom.

Nor did it mention that as soon as the Israelis moved out, the Hamas terror organization, which runs Gaza, moved in, turning the area, known to Israelis as Gush Katif, into a staging area for rocket attacks across the border on southern Israel.