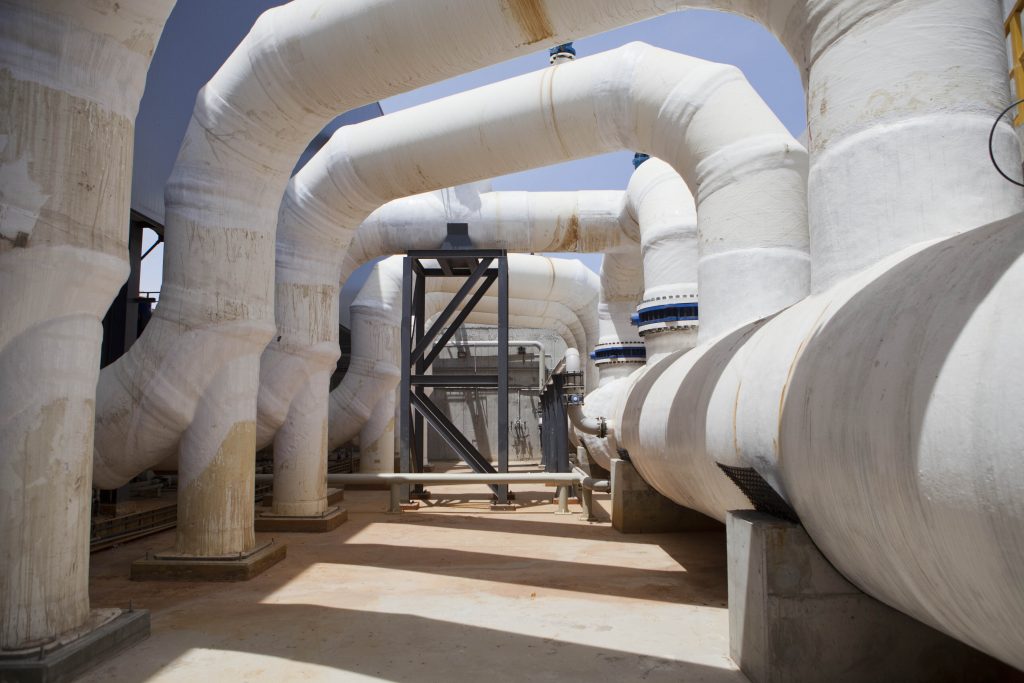 The failed Iranian cyberattack on a water facility in Israel in April sought to poison the water supply delivered to hundreds of thousands of homes in the greater Tel Aviv area, The Financial Times reported on Sunday.

According to the report, the Iranian hackers sought to trick the facility’s computers into exponentially increasing the amount of chlorine added to the water, which would have made it extremely hazardous.

An Israeli official quoted in the report said the suspected cyberattack had opened the door to “an unpredictable risk scenario.”

The incident had also created a precedent for tit-for-tat cyberattacks on civilian infrastructure that both countries have so far avoided.

According to the Washington Post, Israel was behind a recent cyber strike on Iran’s Shahid Rajaee port in retaliation for their targeting of the water facility.

An Iranian regime official dismissed the allegations, telling The Financial Times that “Iran cannot politically afford to try to poison Israeli civilians. And even if Iran did so, where is the Israelis’ appropriate response?

“Our suspicion is that Israelis want more money from the U.S. and made up the whole thing. But the Americans are no idiots,” added the official.

Iran has disconnected much of its infrastructure from the internet after the Stuxnet computer virus which disrupted thousands of Iranian centrifuges in its nuclear sites in the late 2000s.

Stuxnet is widely believed to be an American and Israeli creation, though Israel did not admit to being behind it. A 2012 report said that then-U.S. President Barack Obama ordered the Stuxnet virus attack on Iran as part of a cyber-sabotage wave and espionage against the Islamic republic.