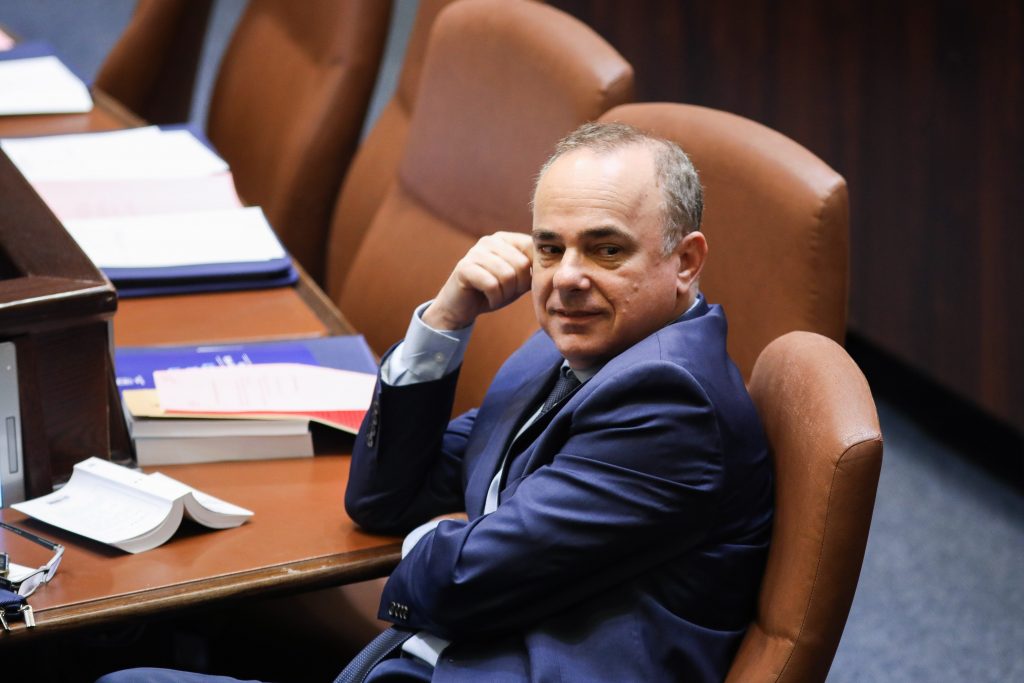 The Energy Ministry unveiled a NIS 80 billion ($22.8 billion) plan to increase the use of solar power over the next decade as the country’s population and energy demand are set to surge.

Though awash with sunlight, at the end of last year Israel was producing just 5% of its electricity from solar energy. About 64% came from natural gas and the rest from coal.

The new target, said Energy Minister Yuval Steinitz, is to outpace rising demand and have solar power production grow to 30% by 2030, or about 16,000 megawatts. That is roughly the same as total energy production today.

At peak hours, more than 80% of Israel‘s electricity will be generated by the sun, according to the plan. In parallel, coal will be completely phased out by 2026.

Steinitz said most of the money will go into solar energy facilities to be built by the private sector. Other costs include upgrading the national grid and investing in energy storage.

This program will cut air pollution by 93% in comparison with 2015.