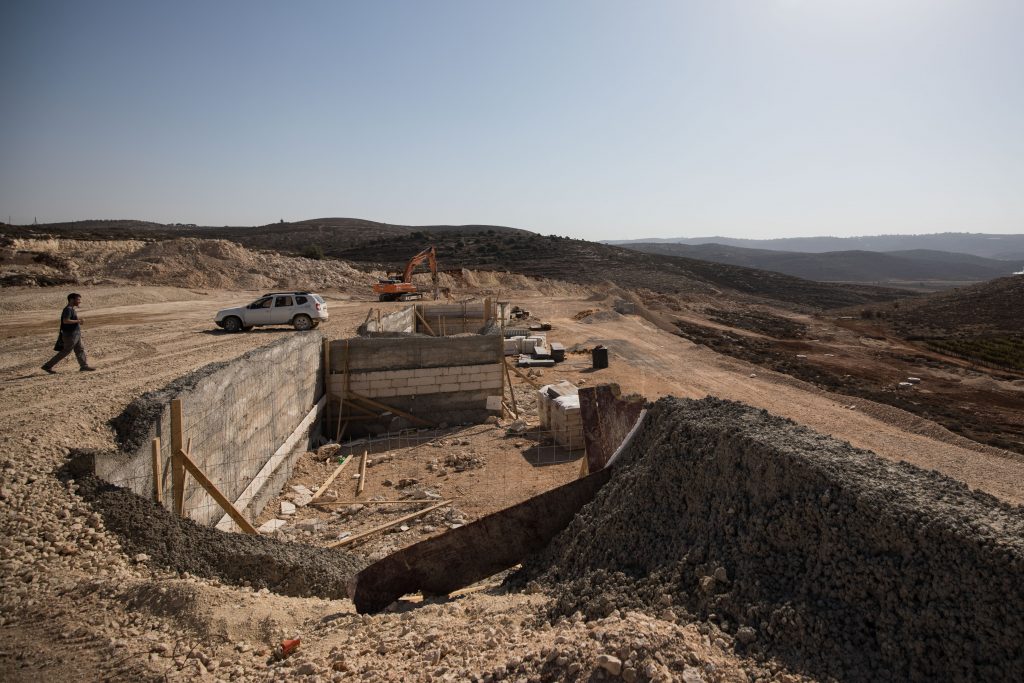 An attempted terrorist attack was foiled on Monday morning, b’chsadei Shamayim, when IDF soldiers stationed in the area opened fire on a pair of armed terrorists.

The attempted attack occurred near the town of Amichai in the Binyamin Region, when two terrorists attempted to stab Israeli security personnel.

IDF soldiers opened fire on the terrorists, neutralizing both of them.

No injuries were reported among the Israeli security forces.

There were no details regarding the condition of the terrorists.