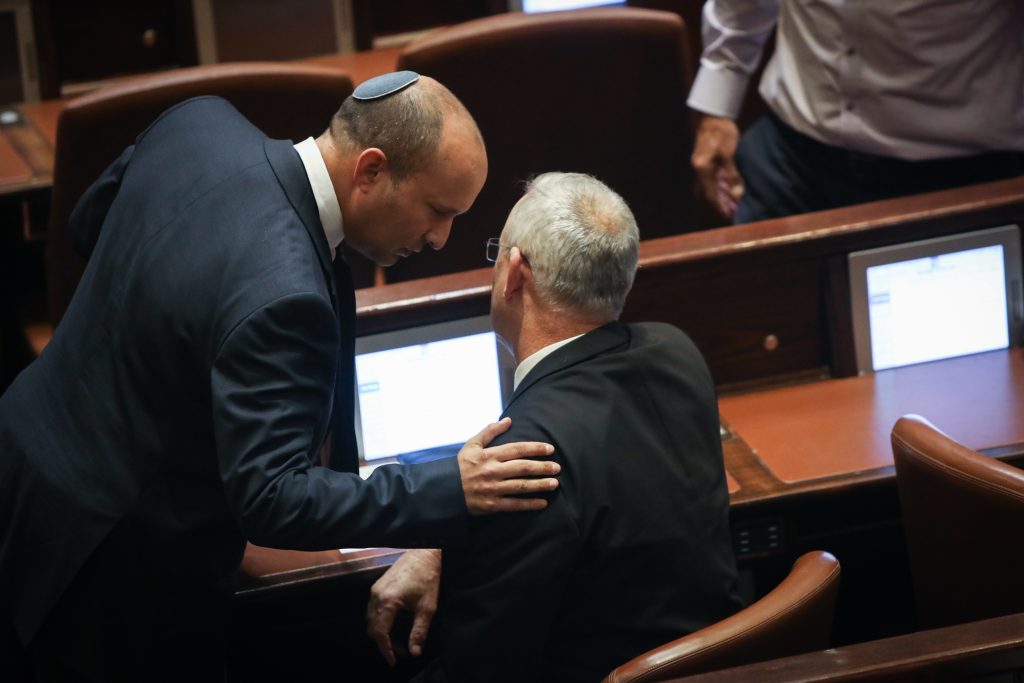 Iran has begun withdrawing its forces from Syria, Israel’s outgoing defense minister Naftali Bennett said on Monday, and urged his successor, Benny Gantz, to maintain pressure on Iran, lest the trend reverse.

Iran, along with Russia, has been a key supporter of President Bashar al-Assad during Syria’s civil war, sending military advisers as well as material and regional Shiite militias that it backs.

Israel, which monitors neighboring Syria intensively, has carried out hundreds of air strikes in Syria targeting suspected arms and troop movements by Iran and the Lebanese Hezbollah terrorists it sponsors.

“Iran is significantly reducing the scope of its forces in Syria and even evacuating a number of bases,” said Bennett in his valedictory address.

“Though Iran has begun the withdrawal process from Syria, we need to complete the work. It’s in reach.”

It was not immediately possible to get official Iranian or Syrian reaction to Bennett’s comments.

Iran, which is struggling economically under the burden of U.S. sanctions and has also been hit hard by the coronavirus pandemic, has repeatedly said its military presence in Syria is at the invitation of Assad’s government and that it will remain in Syria as long as its help is needed.