Israel Report: One Out of Every Two Heads of Household Unemployed
Israel 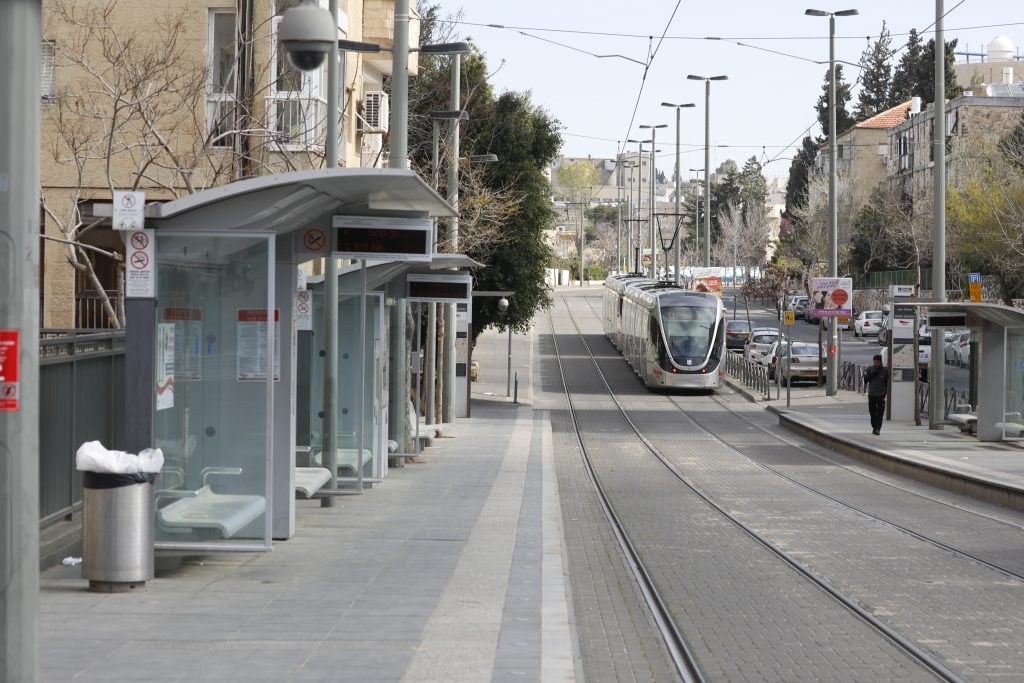 As of Sunday morning, 1,250,000 Israelis were listed as unemployed by the Employment Service – a figure that constitutes one out of every two heads of households in Israel. The vast majority of those – 90% – were laid off, “on leave without pay,” according to Globes.

Of those who have applied for or are already receiving benefits, 735,525 signed up since the beginning of March, direct victims of coronavirus-related layoffs. That figure was added to the 160,000 Israelis who were seeking work before the crisis hit. Among the full number are 175,000 business owners, who now qualify for unemployment benefits under newly instituted rules, as well as 135,000 Israelis age 67 or over, who now also qualify for benefits. The overall unemployment rate is now 21.4%, the Employment Service said.

A total of 32,577 new applicants applied for benefits over the weekend, about half the number that applied last weekend, the Service said. It is the National Insurance Institute that pays out benefits, and the Employment Service is set to transfer data on hundreds of thousands of newly unemployed to the NII so they can receive benefits. The Service said that it hoped that the first benefits will be paid out before Pesach.