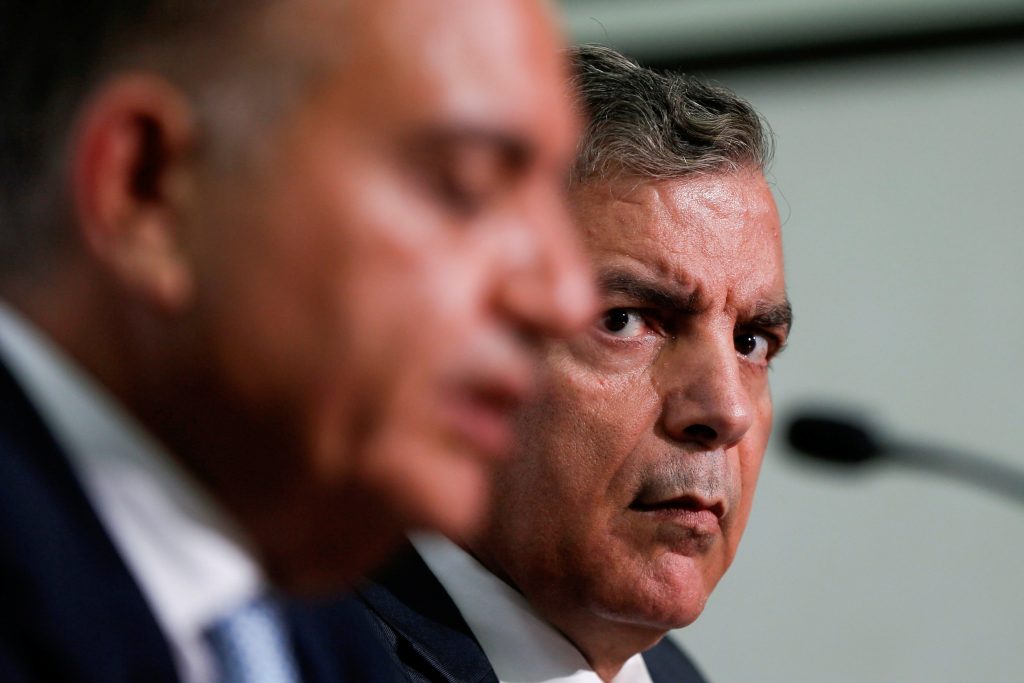 Jordan on Tuesday closed border crossings with Israel, including Yehuda and Shomron, and its seaports to shipping from Egypt as well as barred overland passenger traffic from Iraq to protect the kingdom from coronavirus, the health minister said.

The government has also banned travel to Lebanon and Syria and from Monday will bar entry to travelers from France, Germany and Spain, Saad Jaber told a news conference.

Jordan announced earlier this month that a man who had arrived on a flight from Italy had tested positive for coronavirus, the first case confirmed in the country. Jordanian authorities have not announced any new cases.

Jaber said the moves approved by the cabinet were part of emergency measures that also included reducing airline service by half to Egypt and only allowing travel for emergency reasons.

“These measures are to minimize the chances of the virus entering and its spread,” he told reporters.

Only overland commercial traffic would be allowed from its northern border crossing of Jaber with Syria and to the east with Iraq via the Karameh crossing.

The move will affect the daily flow of thousands of people from the Palestinian territories who have close family ties with Jordan.