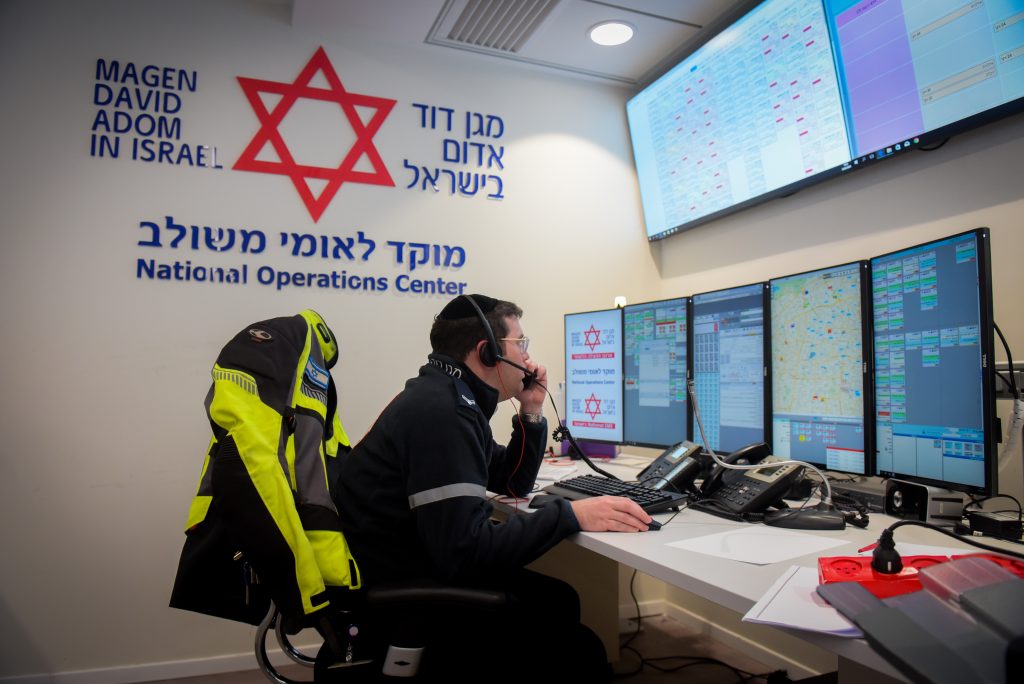 A second Israeli who returned to Israel on Friday from the “Diamond Princess” cruise ship in Japan tested positive for the virus, according to Sheba Medical Center in Tel Hashomer on Sunday.

Medical authorities stressed that the patient did not contract the virus in Israel.

“An examination that was done at the central laboratory of the Health Ministry found that an additional passenger who returned from the ‘Diamond Princess’ ship in Japan was found to be positive,” the hospital said.

The person has been placed in a special isolation unit at the hospital which was prepared especially for treatment of the highly contagious disease.

In further precautionary measures, Prime Minister Netanyahu said on Sunday, “We added Australia and Italy to the list of countries from which returning travelers will be required to enter quarantine. As necessary, we will add other countries to the list.

“I said that over-preparation is better than lack of preparation,” he continued. “To date, Israel has been more stringent than any other country, and we will continue to do what is necessary to prevent the spread of the virus in Israel.”

He called on the public to show “maximum responsibility” by adhering to the policies that the Health Ministry sets forth.

The Ministry announced cancellation of upcoming trips to Poland for thousands of Israeli students, and said that only Israelis will be allowed to participate in Friday’s Tel Aviv Marathon, which normally hosts runners from many other countries.