Israel Khamenei: Iran Will Back Palestinian Armed Groups as Much as It Can
Israel 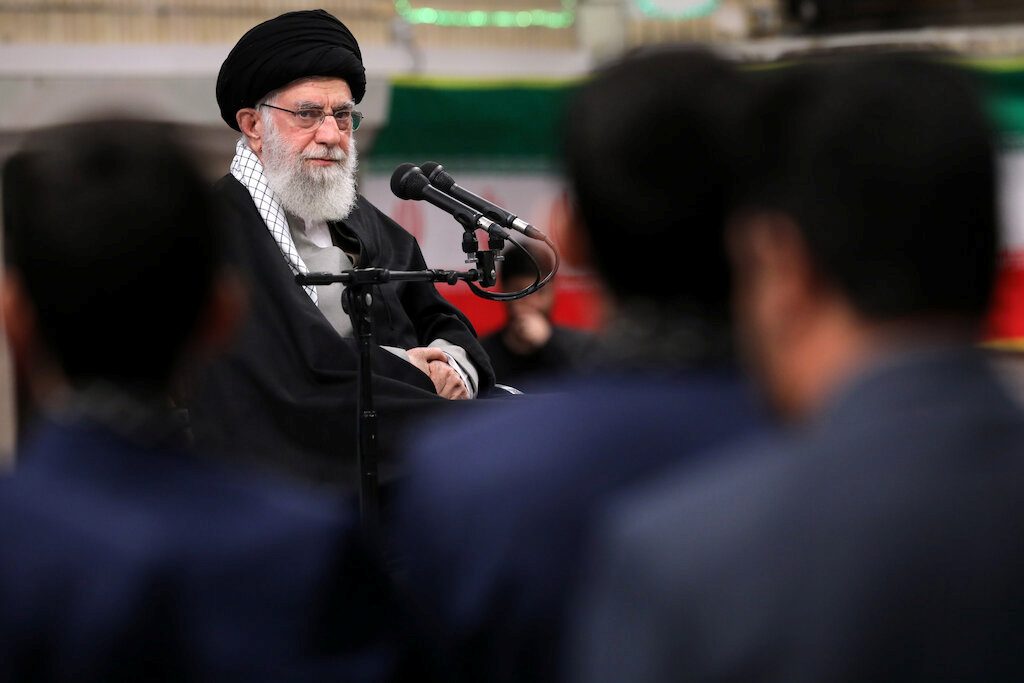 Iran will support Palestinian armed groups as much as it can, Iran‘s Supreme Leader said on Wednesday, urging Palestinians to confront a U.S. plan for Israeli-Palestinian peace.

“We believe that Palestinian armed organizations will stand and continue resistance and the Islamic Republic sees supporting Palestinian groups as its duty,” Ayatollah Ali Khamenei said in a speech carried on his website.

“So it will support them however it can and as much as it can and this support is the desire of the Islamic system and the Iranian nation.”

Palestinian leaders have rejected it as biased toward Israel.

Trump’s plan is to the detriment of America and Palestinians should confront the deal by forcing Israelis and Americans out through jihad, Khamenei said, according to his official website.

Tensions have spiked between Iran and the United States after top Iranian military commander Qassem Soleimani was killed in a U.S. drone strike in Baghdad on Jan. 3, prompting the Islamic Republic to retaliate with a missile attack against a U.S. base in Iraq days later.

Separately, Khamenei called for a high turnout in parliamentary elections on Feb. 21, broadly seen as a gauge of support for authorities after an all-out war with the United States almost broke out last month.

“It’s possible that someone doesn’t like me but if they like Iran they must come to the ballot box,” Khamenei said, according to his official website, noting that the elections could help solve Iran‘s international problems.

Last week, Iranian President Hassan Rouhani lashed out at hardliners over the mass disqualification of candidates for the election.

Iran‘s economy has been battered after Trump pulled out of a multilateral nuclear deal with the Islamic Republic in 2018 and reimposed sanctions.