Israel Israel Bans Flights From China Due to Coronavirus
Israel 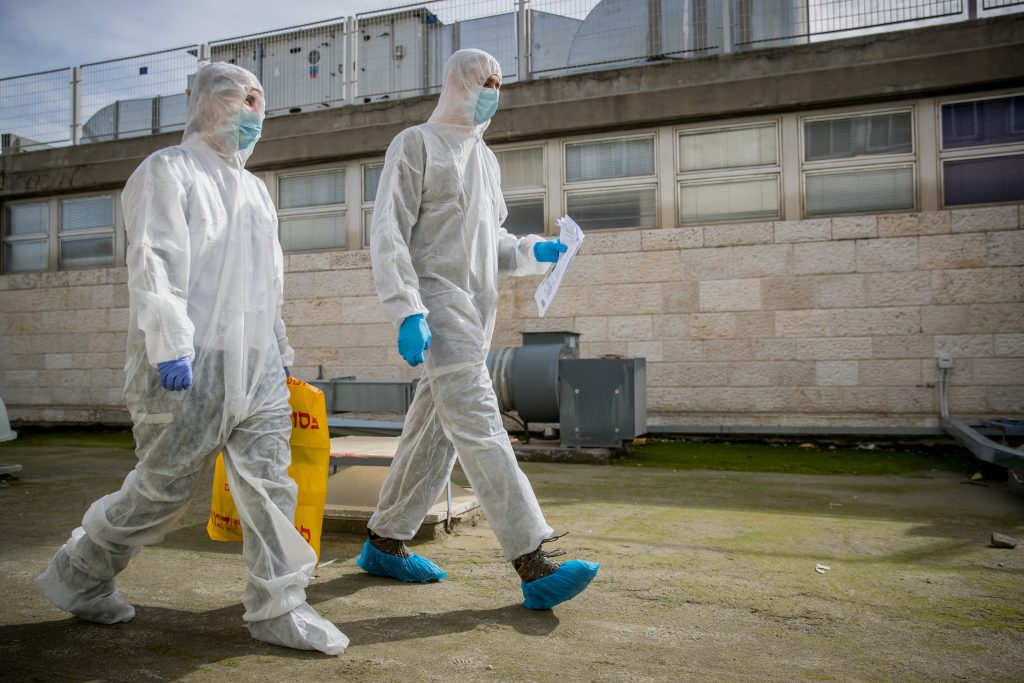 Israel has decided on significant new steps to protect its population from the life-threatening coronavirus epidemic that has spread from China to other countries.

Health Minister Rabbi Yaakov Litzman (UTJ) announced that flights from China will be barred from landing in Israel until further notice over concerns about the contagion.

The last plane from China will be arriving in Israel on Friday morning, and no more flights will be allowed until at least March 25, according to media reports.

A Hainan Airlines flight that was previously grounded in Beijing was since cleared for takeoff and is scheduled to land in Israel overnight Thursday.

A second flight, by the Israeli airline El Al, will take off tonight and land in Israel tomorrow morning with 100 passengers.

Speaking at a press conference, he also said that Israelis who visited China will need to be quarantined at home for two weeks. Previously, the ministry was reported merely considering asking returnees from the mainland to avoid public spaces.

Earlier on Thursday, El Al airlines said it was suspending flights to Beijing until March 25, following the lead of other carriers that have suspended or scaled back flights to China due to the coronavirus outbreak.