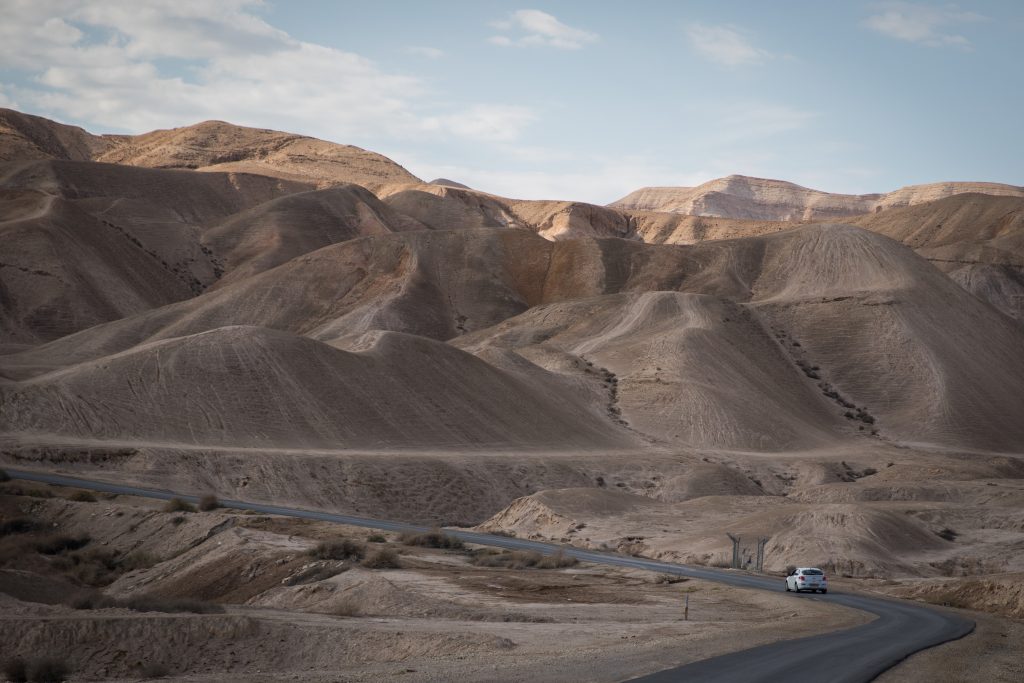 Yehuda and Shomron has been designated for seven new nature preserves and the expansion of a dozen existing ones, marking the first such initiative since the signing of the Oslo Accords in 1994.

Defense Minister Naftali Bennett gave approval for implementation of the plans, which had been drawn up and awaiting authorization for years, according to The Times of Israel.

All of the lands in question are located in Area C of Yehuda and Shomron, which is under full Israeli control.

“Today we provide a big boost for the Land of Israel and continue to develop the Jewish communities in Area C, with actions, not with words,” Bennett was quoted in the statement as saying.

Officials said the Palestinian Authority would be duly notified. No complaints from the PA or Peace Now have been heard as of yet.