Israel Polls: Right Grows With Sa’ar at the Helm
Israel 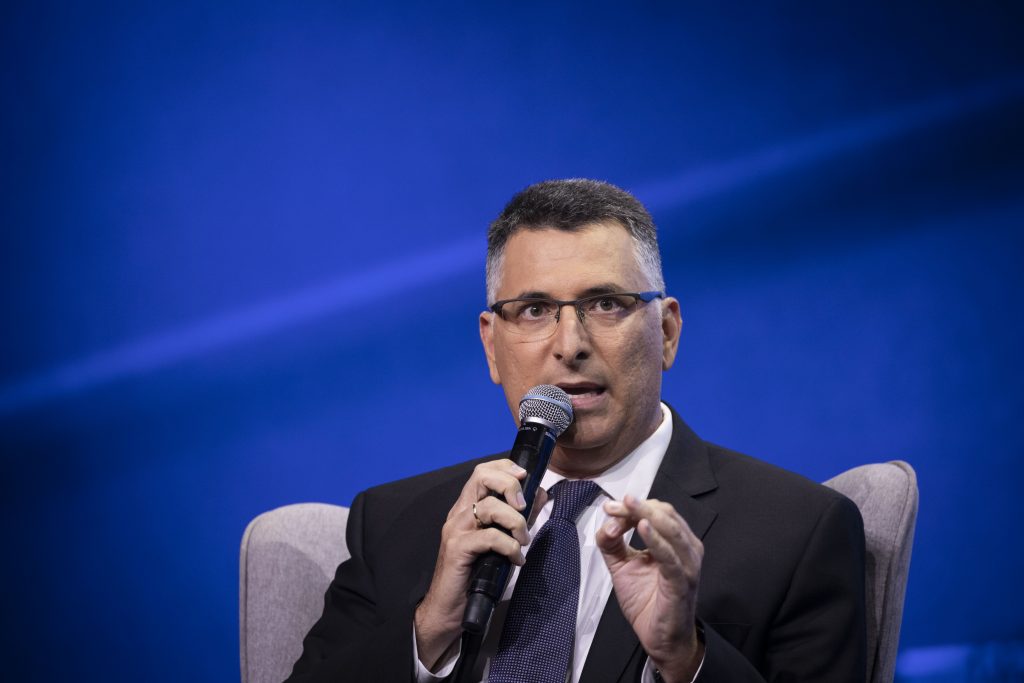 A poll by Makor Rishon appearing Friday shows the Blue and White Party reaching heights that would put it significantly ahead of the Likud – but unable to form a government, as the right-wing/chareidi bloc could grow and reach 60 seats, without the help of Yisrael Beytenu. In the poll, Blue and White would get 38 seats, but at least one of its leftist coalition partners – Democratic Camp – would not make it into the Knesset.

Blue and White’s only “natural” ally would be Labor, which would get 5 seats, giving Gantz 42 seats he could count on. The United Arab List would get 14 seats, so even if Benny Gantz were to include the party in his government, it would get to only 57 seats.

If Binyamin Netanyahu leads the Likud, the party would get 34 seats, while Shas would get 8, United Torah Judaism 7, and the New Right 7. Yisrael Beytenu would get 7. In that scenario, the right-wing/chareidi bloc would get 56 seats.

But results were different if Gideon Sa’ar is the name at the top of the Likud list. In that scenario, Blue and White would get 34 seats and the Likud 30. The New Right would rise to 10 seats and UTJ would get an 8th seat. Those “lost” Likud seats would go to Jewish Home, which would pass the electoral threshold and get 4 seats; in the Netanyahu scenario, the party does not make it into the Knesset. Yisrael Beytenu would still get 7 and Labor 5, and Democratic Camp would be out.

With Sa’ar leading the Likud, the right-wing/chareidi bloc would hit 60 seats, with only 53 for the left/Arab bloc.

A poll in Maariv also showed the right growing if Sa’ar leads the Likud, with the bloc getting 59 seats; with Netanyahu at the helm, the bloc gets 56 seats. The left/Arab bloc would get 55 seats in a Saar scenario, and 57 in a Netanyahu one.