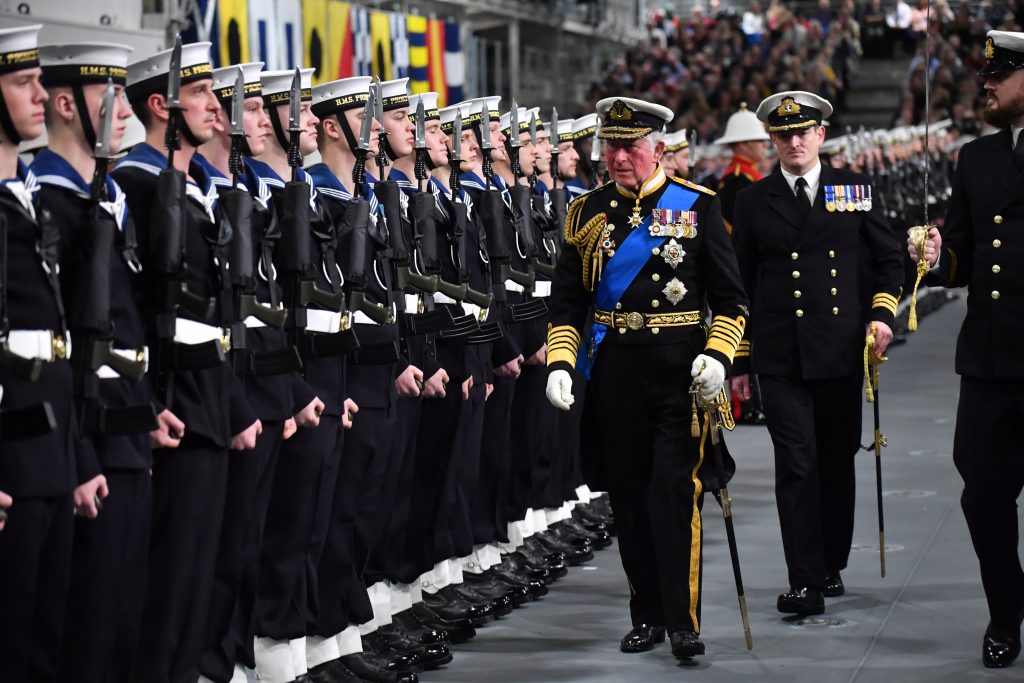 In an official statement from the royal residence Clarence House, it was announced that His Royal Highness The Prince of Wales will arrive in Israel to attend the World Holocaust Forum, commemorating the 75th Anniversary of the liberation of Auschwitz-Birkenau, at the invitation of Israeli President, Reuven Rivlin on January 23, 2020. Whilst in Israel, Prince Charles will undertake a number of engagements on behalf of the British Government.

The announcement added: “At the invitation of Palestinian President, Mahmoud Abbas, The Prince will also visit the Occupied Palestinian Territories where HRH will also undertake engagements on behalf of the British Government.”

The Prince of Wales has previously visited Jerusalem twice, once in 2016 and once in 1995 on behalf of Her Majesty The Queen, who has never visited Israel, herself,  to attend the funeral of President Shimon Peres and Prime Minister Yitzhak Rabin respectively. This visit will be the first time that The Prince will undertake a program of engagements there.