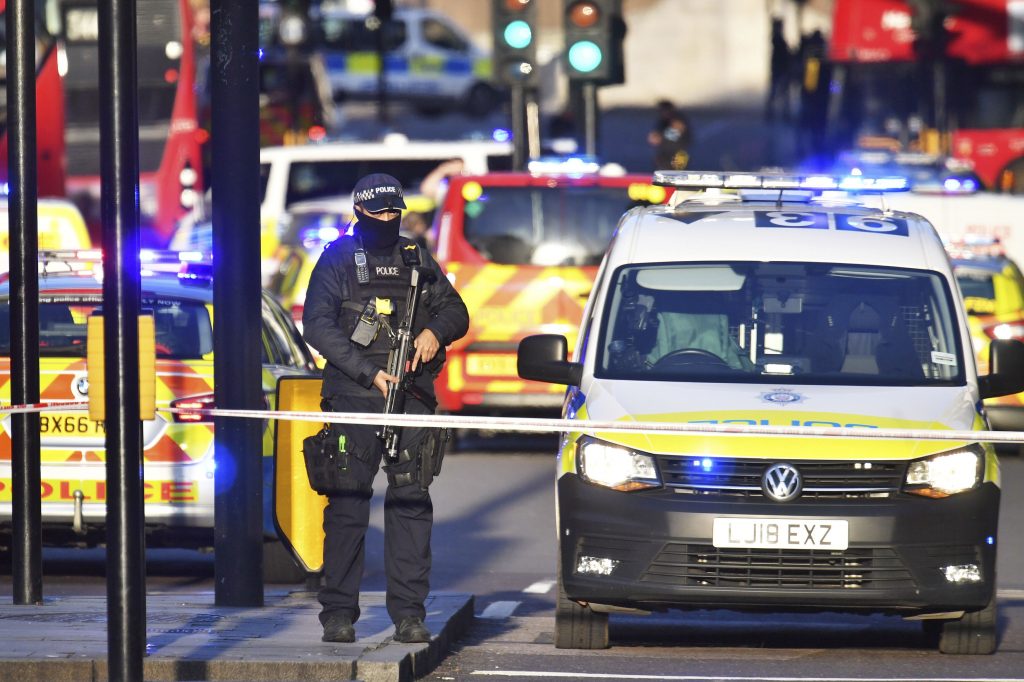 Two teenage boys, aged 14 and 15, turned themselves in to an East London police station early on Tuesday over the assault on a visiting Rabbi from Israel in London on November 29.

The attack occurred on Leil Shabbos after the Rabbi left a shul. He was in Britain for a family wedding.

The investigation is proceeding, and both of the boys remain in police custody. A relative recognized the two from a media appeal issued by the Metropolitan Police on Monday (December 16).

“Communities and local residents have such an important part to play in helping to keep London safe and we often rely on their support and intelligence in helping us bring perpetrators to justice. … If you do not feel comfortable calling us, you can call Crimestoppers anonymously on 0800 555 111. Everything you tell them remains confidential,” said Officer Adam Ghaboos, from the Met’s Central East Basic Command Unit.

Shomrim reported that the Rabbi, in his mid-50s, was left “bleeding and dazed” on the sidewalk, after an assault by men who shouted, “Kill the Jews” and other taunts. Shomrim say hate crimes in the U.K. have increased in recent weeks. Over the weekend, swastikas were found on two Jewish homes in London.