Board of Regents Appoints Shannon Tahoe as Interim Commissioner, Additional Appointments Made

NEW YORK – The New York State Board of Regents appointed Shannon Tahoe as Interim Commissioner, the State Education Department announced Monday. The Board also appointed William Murphy as the Deputy Commissioner for Higher Education and Aaron Baldwin as Acting and Deputy Counsel.

Mr. Baldwin will serve in the Acting Counsel position until a permanent Commissioner is identified, and at that time Ms. Tahoe will take on the role of Counsel and Deputy Commissioner for Legal Affairs.

“With these additional appointments, the State Education Department is further building up its leadership team,” Board of Regents Chancellor Betty A. Rosa said. “These individuals have demonstrated exceptional expertise in their years with the Department and will help the Board advance its goal of providing equity and a high-quality education for all students. We are so pleased Shannon will serve as Interim Commissioner until a permanent candidate is identified.” MaryEllen Elia, the previous Commissioner, submitted her resignation on July 15, 2019.

Ms. Tahoe, who served as Acting Commissioner of Education since November 16, has served in various capacities in the Department of Education for 13 years, including Deputy Counsel and Assistant Counsel for Legislation, providing legal advice and counsel to the Board of Regents, Commissioner and Department staff.

William Murphy will serve as Deputy Commissioner for Higher Education after serving at the State Education Department over the past 15 years in various roles.

Aaron Baldwin was appointed Acting and Deputy Counsel. Mr. Baldwin most recently served as the Department’s Assistant Counsel and Litigation Manager for nearly five years, having served seven years with the Attorney General’s office serving as an Assistant Attorney General in the Litigation Bureau prior to joining the Education Department. 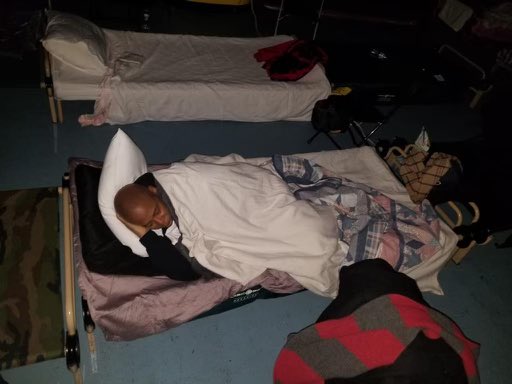 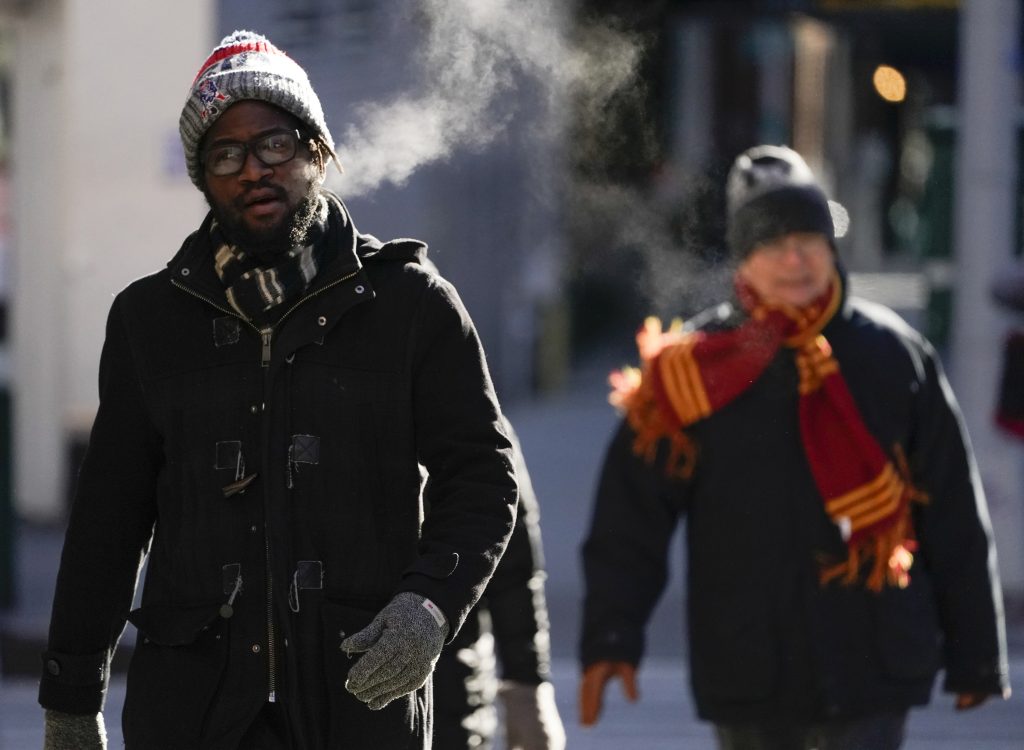 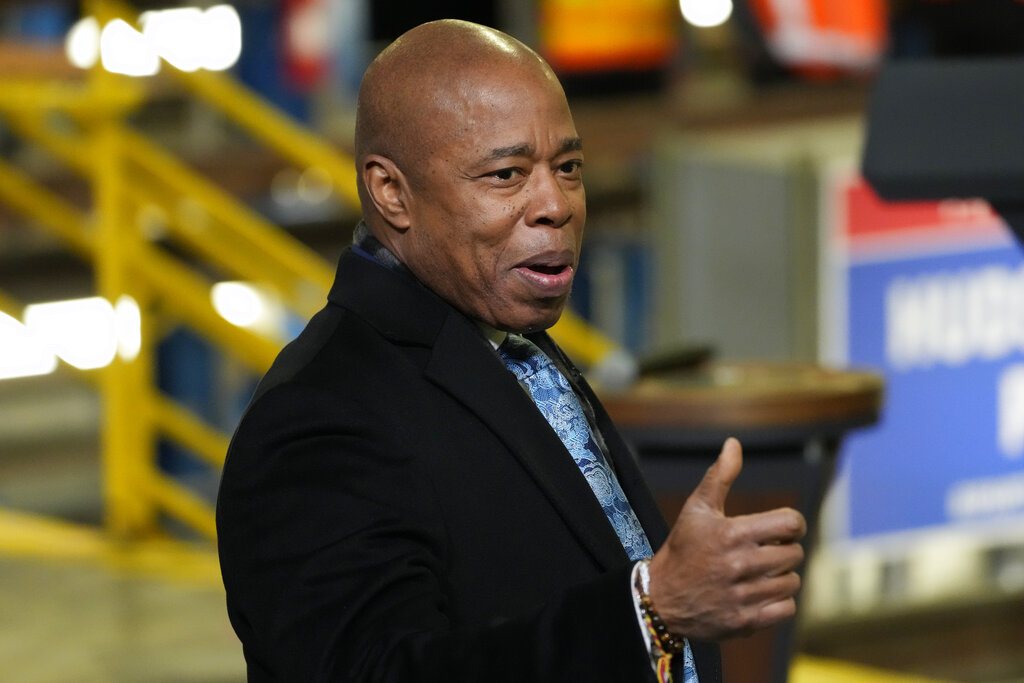 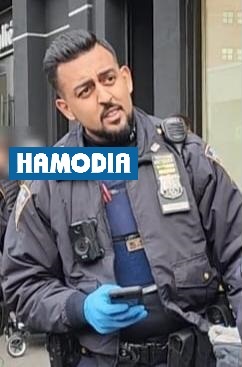