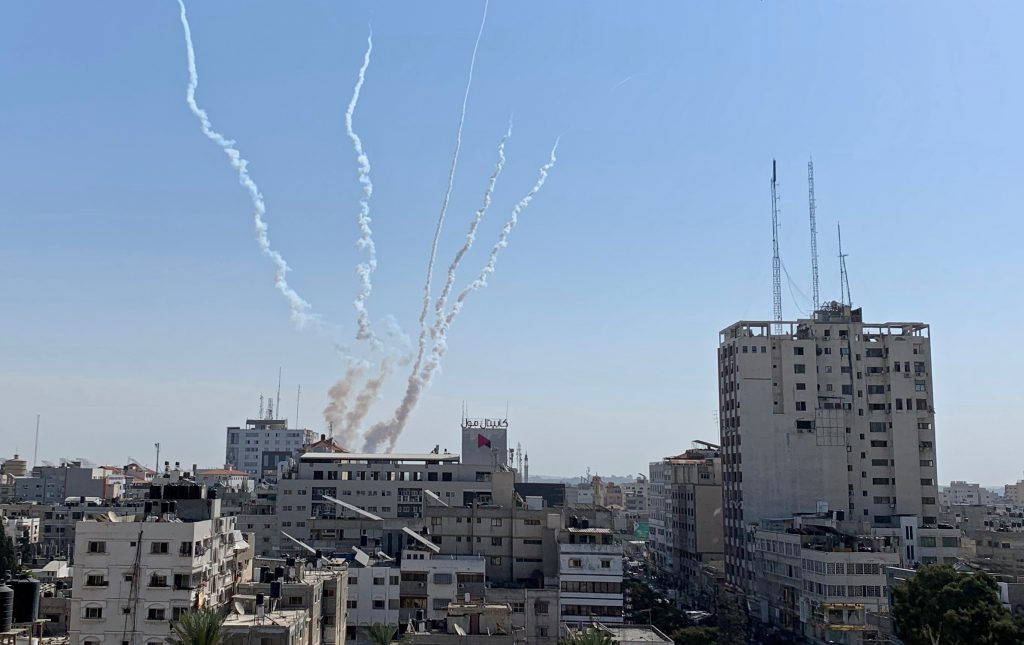 November 12 was the day that Islamic Jihad fired hundreds of rockets at Israel, in the first of a two-day mini-war by the terror group. Missiles were fired at southern Israel, leading the Homefront Command to order that all businesses, schools, and government offices within 40 kilometers of the Gaza border be shuttered for the day. As Red Alert sirens sounded in the center of the country, the Homefront Command also recommended that Israelis not go to work in the Tel Aviv area as well. But because the order was not “official,” the Finance Ministry said, government workers who do not live within the 40 kilometer zone and stayed home will have the day off deducted from their annual vacation days.

Treasury officials said that while Homefront Command officials did stress the possible dangers of going to work on that day, the government could not afford to pay those who did not show up for work. In addition, the officials said, workers at private firms who stayed home were unlikely to be paid for the day off – and it would be “absurd if government workers whose offices were on the same floor would get compensated while those down the hall were not.”

Workers who had used up their vacation days at that point will “owe” their employers a day off, which will be deducted from next year’s vacation days, the officials said. Yediot Acharonot reported that the Treasury was conducting negotiations with teachers’ unions, as teachers’ vacation days are all supposed to be taken in the summer, and they had no days off to “repay” the forced vacation day with.