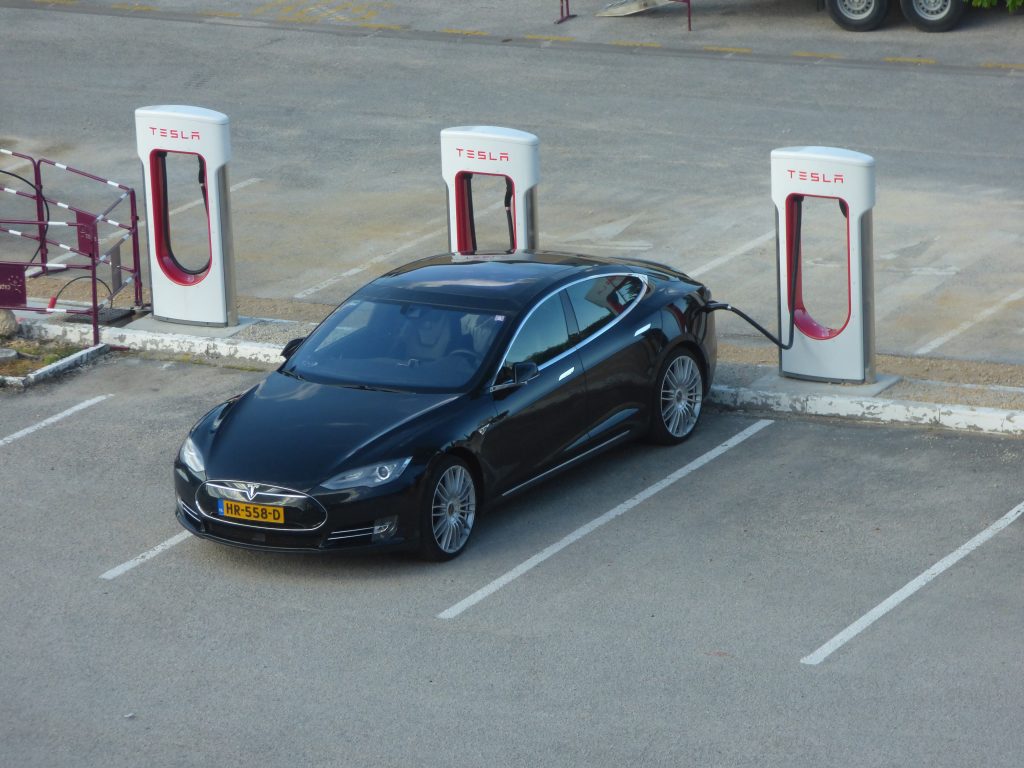 The U.S.-based electric car maker Tesla appears to be gearing up to enter the Israeli market, both for cars and for solar energy, according to Globes on Monday.

The tipoff was Tesla’s decision two weeks ago to register a wholly-owned subsidiary in Israel under the name Tesla Motors Israel.

In recent months Tesla has taken several other preparatory steps towards an Israeli launch, including talks with electricity charging installation companies and publication of help wanted ads, presumably for future operations in country.