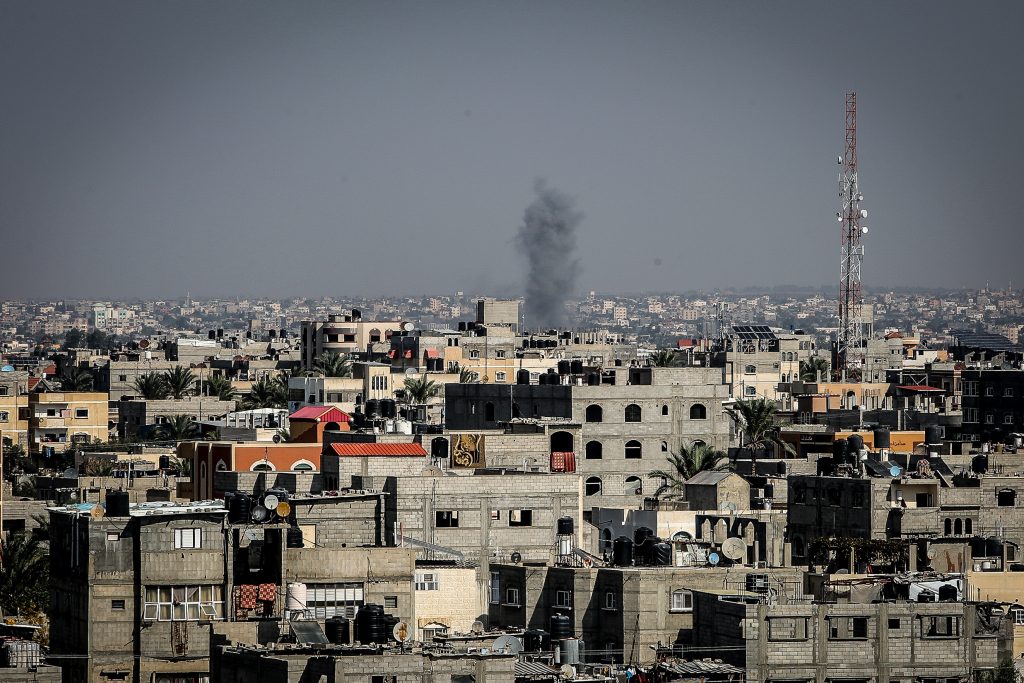 The IDF said that it has launched fresh airstrikes against Palestinian Islamic Jihad facilities Tuesday afternoon as the terror group continues to fire rockets and mortar shells at southern Israel.

This was the IDF’s second round of airstrikes in Gaza.

“These sites are seen as critical facilities for the terror group, which PIJ has invested large sums of money to construct.

“The IDF sees the rocket fire at Israeli territory and citizens with the utmost severity, and it is prepared to continued to defend citizens of the country and for any operation that is needed,” the IDF said.

Meanwhile, a mortar shell struck inside a community in the Sha’ar Hanegev region, causing damage to some property, a regional spokesperson says.

Another mortar shell fired from Gaza hit a home in the Eshkol region, causing damage to the building, but no injuries, a regional spokesperson said.

The family was inside in the house at the time of the attack, but had taken cover in the bomb shelter, the Eshkol spokesperson said.

The mortar shell struck the roof of the home, damaging it.