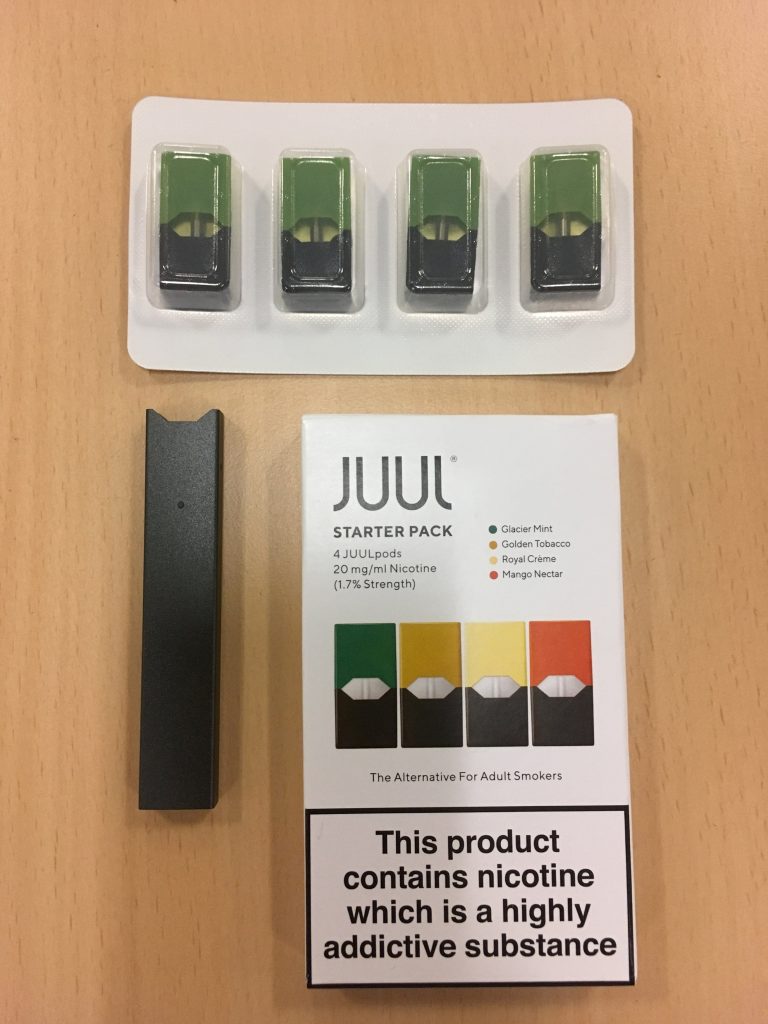 In the wake of the declaration last week by the Health Ministry that it would consider stronger measures to keep electronic cigarettes out of Israel, Professor Itamar Grotto, deputy director of the ministry, said that the use of such cigarettes would eventually be banned altogether. Speaking to Yediot Acharonot, Grotto said that the decision to ban the cigarettes had already been made in principle, and it would be rolled out at some point in the near future.

There is an ongoing debate in the medical community on whether or not to ban the cigarettes, with some doctors citing their ease of use and their potential as a gateway to other forms of smoking – as well as health problems that have emerged with the vapors they emit – while others are opposed to banning them, fearing that it will push many back to smoking “real” cigarettes. Grotto said that “if the ministry could, it would ban the use of regular cigarettes as well, but this has been tried in many places and has not succeeded. I hope we will eventually reach this level.”

Meanwhile, although a conclusive decision could not yet be made, it appeared that electronic cigarettes were problematic enough on their own – and the time to act against them is before their use becomes too rooted among Israelis.

With that, the ministry is not ready to ban them just yet, because of the significant legal challenges involved. “We are looking for the proper legal tools that will prove effective against the many attorneys and interests that are in favor of the cigarettes. Once we do that, we will be able to effectively enforce a ban on electronic cigarettes,” Grotto said.