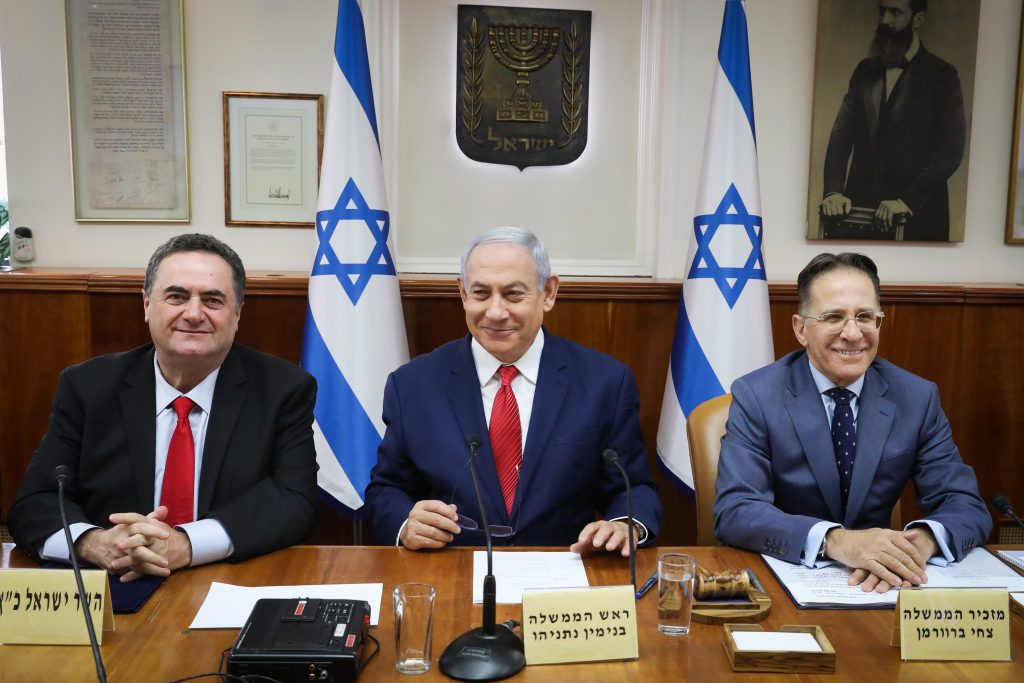 Israeli Prime Minister Benjamin Netanyahu’s office has released a video that clumsily tries to edit out a gaffe where he calls the British prime minister the wrong name.

But an official video of the meeting released hours later suddenly cuts away from Netanyahu at the moment he says Yeltsin — instead he’s heard saying “Boris Johnson.”

The gaffe comes as Netanyahu fights for his survival ahead of next week’s redo election. His campaign has branded the long-serving leader as a veteran statesman with close relations with world leaders.