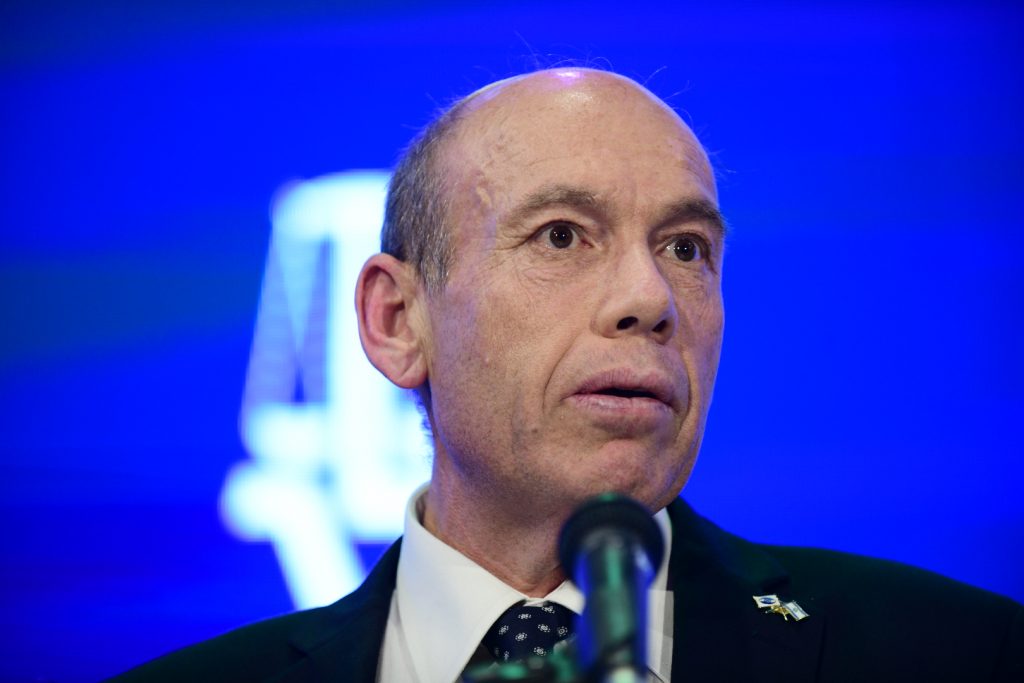 State Comptroller Matanyahu Englman has approved Prime Minister Netanyahu’s request to receive funding for his legal defense from wealthy friends abroad, reversing a prior ruling under his predecessor Yosef Shapira, the Times of Israel reported on Wednesday night.

Englman’s office said he authorized a loan that complies with market standards, on the condition that Netanyahu sign a declaration with the attorney general to prevent a conflict of interest.

The money in question comes from American businessman Spencer Partridge, and reportedly will be used to pay back $300,000 Netanyahu received from his cousin, businessman Nathan Milikowsky, and which the Permits Committee in the State Comptroller’s Office has said he must return.

The Movement for Quality Government panned Englman’s action as “a strange and suspicious decision.” It argued that in cases of alleged corruption such as the ones the prime minister has been implicated in, “we would expect a far more stringent attitude towards [possible] conflicts of interest.”

Englman, a recent Netanyahu appointee, has announced a shift in the focus of the State Comptroller’s activities, away from corruption probes in favor of constructive criticism aimed at improving governmental efficiency, which was originally seen as the office’s sphere of responsibility, until recent years when Shapira and Micha Lindenstrauss, his predecessor, mounted an aggressive, high-profile campaign against malfeasance in both the civilian and military echelons.