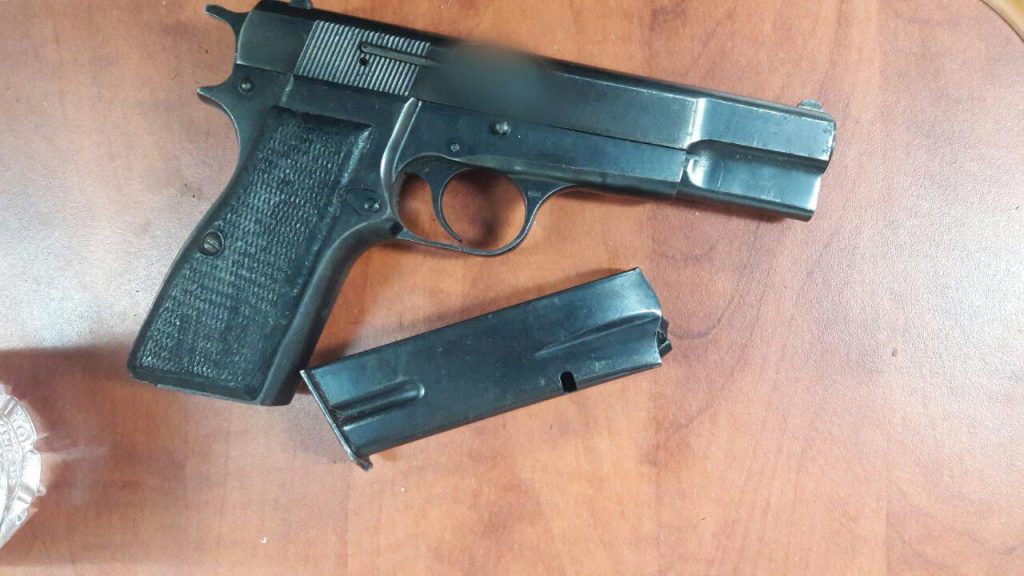 IDF soldiers overnight Sunday discovered and dismantled several weapons caches, one in the town of Dura near Chevron, and one in Beth Lechem. Several weapons and associated materials were removed. The residents of the house were arrested and questioned on the source of the weapons.