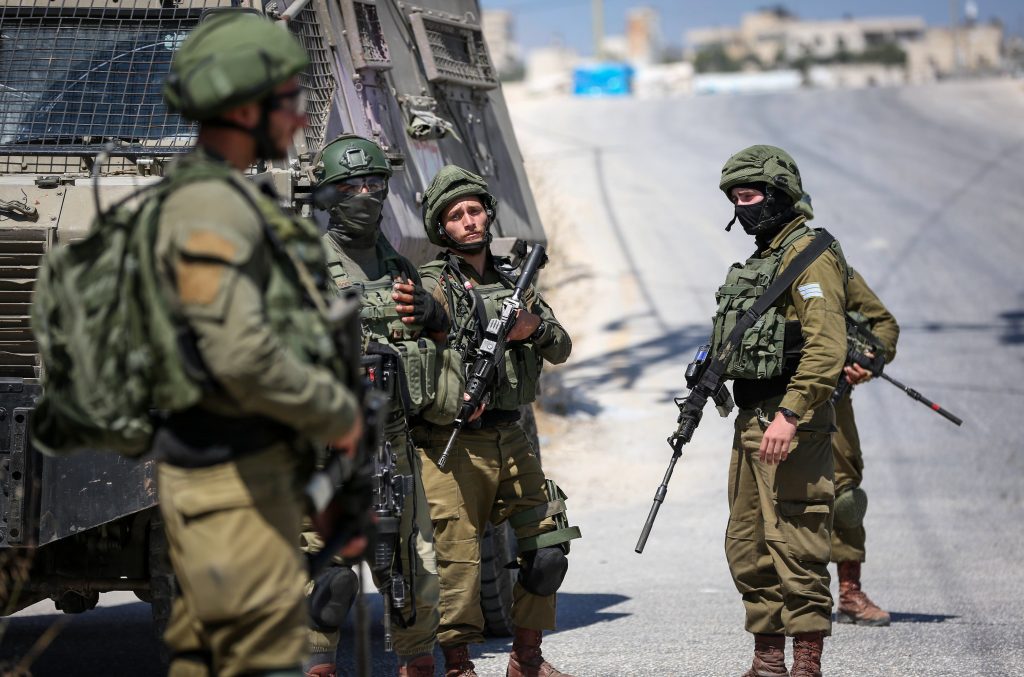 The Shin Bet announced Motzoei Shabbos that it had arrested two Palestinian cousins suspected of stabbing to death 18-year-old Dvir Sorek, Hy”d, in a terror attack late on Wednesday near Kibbutz Migdal Oz.

Security forces identified the two suspects as Nasir Asafra, 24, and Qassem Asafra, 30, both from the Palestinian village of Beit Kahil.

The two were sleeping in their home when forces arrived at around 3 a.m., not anticipating being tracked and captured so quickly.

Nasir’s brother Akrama and Qassem’s wife were also arrested in the raid. A Shin Bet spokesman said security forces were looking into whether these two helped hide the alleged killers after the attack.

A vehicle belonging to one of the suspects was also confiscated in the raid. The army said that the car was “presumably” used in the attack.

Yoav Sorek, father of Dvir, thanked Israeli security forces for their quick work in catching the killers, but said in a statement he was “disappointed they were captured alive.”

“We are glad that Dvir, Hy”d, didn’t see the face of his killers, and we will try not to see them either, not now and not in court,” Yoav Sorek said.

While both Hamas and the Palestinian Islamic Jihad praised the stabbing, neither group claimed direct responsibility.

In a statement, Hamas said it praised “our people’s heroic fighters who carried out the heroic operation that killed a soldier in the occupation’s army.”