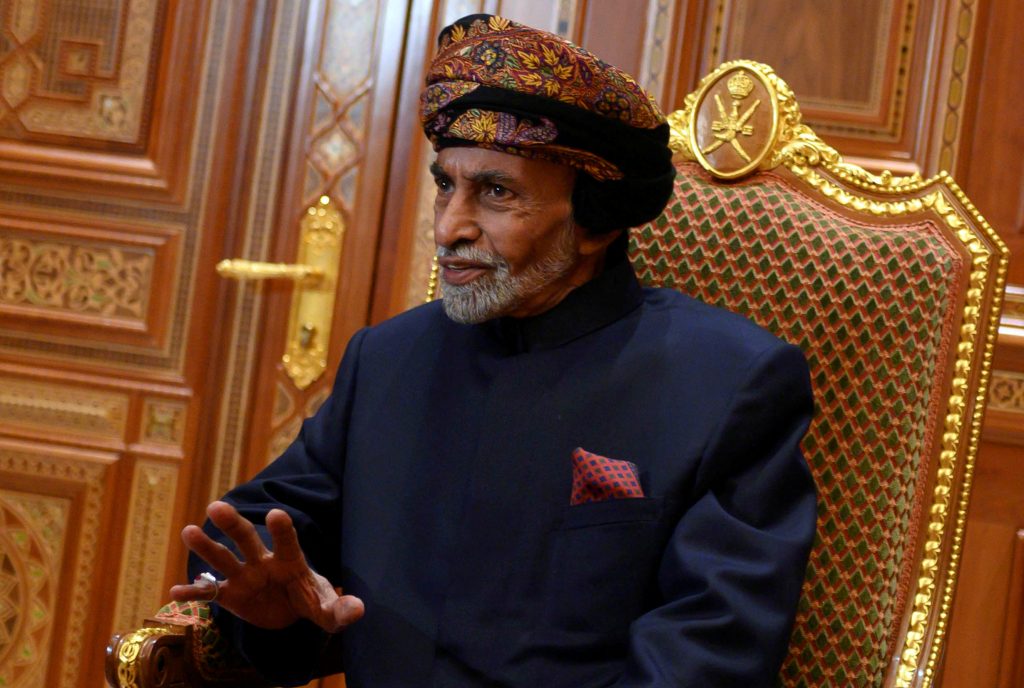 Oman said on Wednesday it is planning to open a new diplomatic mission with the Palestinians and that a delegation from its foreign ministry will be going to Ramallah for that purpose.

“In line with the Sultanate’s support for the brotherly Palestinian people, it has decided to open a new diplomatic mission for Palestine at the level of embassy,” the foreign ministry said in a Twitter post.

The decision comes despite a recent warming between the sultanate and Israel. In October, Israeli& Prime Minister Binyamin Netanyahu visited the Gulf state and& held surprise talks with ruler Sultan Qaboos in the capital, Muscat.

The first visit to Oman by an Israeli leader in more than 20 years, it caused worry among the Palestinians.

But in February,& Yusuf bin Alawi bin Abdullah, Oman’s minister of foreign affairs,& said& that normal diplomatic relations with Israel would still depend on the establishment of a Palestinian state.