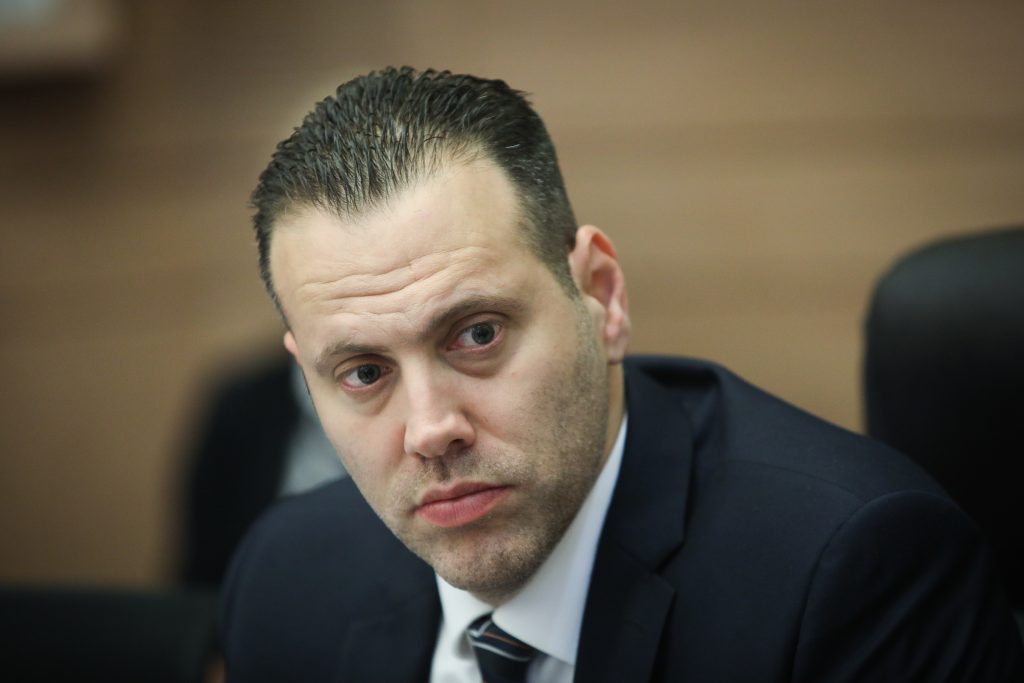 A Likud MK said on Sunday that Israeli Prime Minister Binyamin Netanyahu had considered bringing Arab parties into his coalition in order to stave off an election rerun, a statement later denied by both Likud and the supposed potential Arab allies.

If true, it would have been an outrageous desperation move for Netanyahu’s Likud, which used such accusations against Blue and White in the last election campaign, claiming that the center-left party could only hope to form a coalition if it relied on support from Arab parties.

“The prime minister could have formed a government by means of covert support from the Arab parties where they would not have voted against the establishment of our coalition. [The Arab parties] would have been happy to allow it if we were to meet their demands,” Likud MK Miki Zohar, a staunch supporter of Netanyahu, told Army Radio.

Zohar also noted the idea was in the end rejected by PM Netanyahu himself. “He was only willing to form a government with the support of Jewish Zionist parties.”

Hadash-Ta’al MK Ofer Cassif dismissed Zohar’s account, saying “We have never supported and will not support an extreme right-wing government. This is just a crude lie.”

A Ra’am-Balad spokesman said he had not been aware of such an offer.

The Likud issued a statement which, while distancing itself from Zohar’s remarks, did not directly contradict them: “There was no coordination with the Arab parties whatsoever,” it said, though it did not deny that coordination had been under consideration.

Zohar spoke about it after opinion pieces written by Natan Eshel, a Netanyahu confidant who led the Likud in the unsuccessful coalition negotiations, called on the right to build bridges to the Arab parties.

Eshel argued that a mutually beneficially relationship could be formed on the basis of issues such as economics, education and public security, which are of vital interest to Israel’s Arab population.

“Around this common denominator, we must build a common life and put aside issues that have no solution in the foreseeable future,” Eshel wrote.