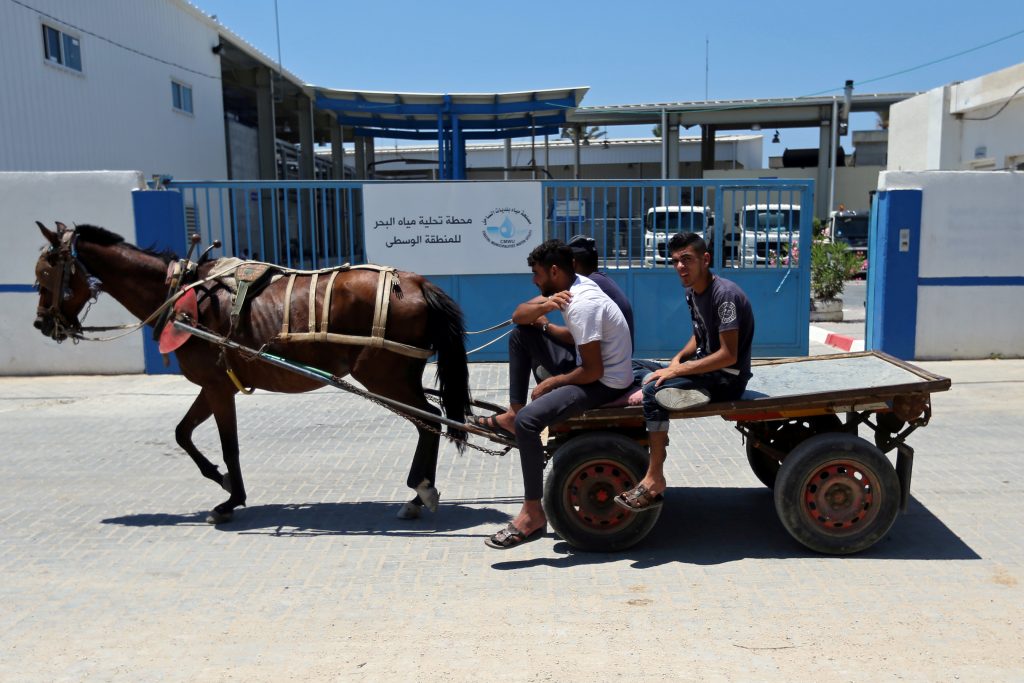 A number of Israeli and Palestinian businessmen have been named as participants in the Bahrain conference later this week.

Israeli billionaire tech entrepreneur Marius Nacht, a co-founder of cybersecurity giant Check Point, is slated to attend the conference, which begins on Tuesday, The Times of Israel said, citing a source with knowledge of the matter.

Prof. Yitzchak Kreiss, director general of the Sheba Medical Center, as well as Netta Korin, owner of Bakery 29, a chain of bakery and coffee shops in Israel, will also be attending.

Sheba was ranked by Newsweek in March as one of the world’s top 10 hospitals and a “leader in medical science and biotechnical innovation, both in the Middle East and worldwide.”

A spokesperson for Sheba noted that the hospital has already been deeply involved in Palestinian health issues, “working closely with the Palestinian Ministry of Health treating nearly 1,500 men, women and children from Gaza and West Bank on an annual basis.”

Officials from the Israeli government will not be there, as the organizers in Washington and Bahrain have said they wish to focus on economic as opposed to political issues at this stage, and so have extended no invitations to political figures.

On the eve of the conference, the Trump administration unveiled a $50 billion proposal to invigorate the Palestinian economy through a combination of international bank loans and private investment.

Meanwhile, despite daily denunciations of the conference by the Palestinian Authority, about 10 Palestinians from the business world were planning to attend, according to the Times, quoting an adviser to the American delegation.

Charles Tawil said on Sunday that he could not name most of the participants because of “security concerns,” but said that they are all connected to Chevron-area businessman Ashraf Jabari.

Jabari, a former member of the Palestinian Authority security forces, is one of two Palestinian businessmen to state publicly his intention to travel to Bahrain.

However, most Palestinians will have nothing to do with the conference.

“We will not work with any event outside the Palestinian national consensus,” real estate developer Bashar Masri, a founder of Rawabi, the first planned Palestinian city, wrote in May. “The idea of economic peace is an old idea that is now suggested differently…. As our people previously rejected it, we are rejecting it now.”

Meeting with U.S. National Security Adviser John Bolton on Sunday, Israeli Prime Minister Binyamin Netanyahu said, “I cannot understand how the Palestinians, before they even heard the plan, reject it outright. That’s not the way to proceed.”