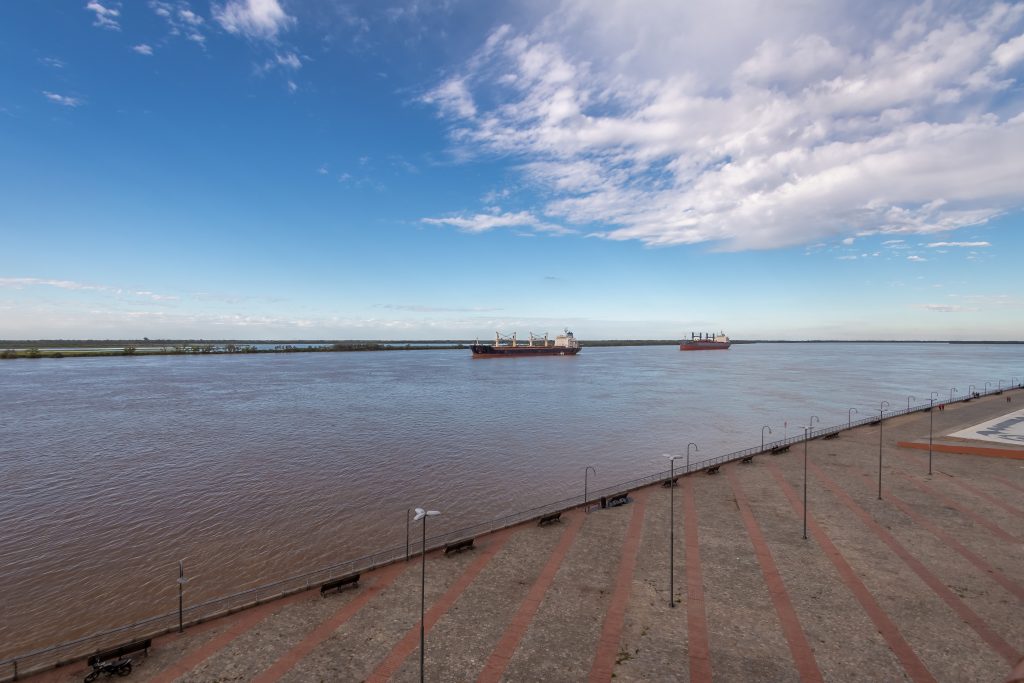 Rav Shlomo Tawil, co-director of the local Chabad-Lubavitch organization, was attacked Sunday night, the second night of Shavuos, by three men in Rosario, located in the center of the country. The men shouted anti-Semitic epithets before removing the rabbi’s hat and trampling it on the ground, then beating the rabbi, who was walking alone.

The Delegación de Asociaciones Israelitas Argentinas (DAIA), the umbrella organization of Argentina’s Jewish communities, told a local radio station in Rosario that the violence stopped only after the neighbors and passersby had intervened.

DAIA representative in Rosario, Rabbi Gabriel Dobkin, said that Rav Tawil was recovering in the company of his family, and called the incident “a fierce, cowardly, anti-Semitic attack.” He added that there had been “specific cases” of anti-Semitism in Rosario in the past, but they had never “amounted to physical violence,” The Times of Israel reported.

The DAIA pointed out that since the assailants did not try to steal anything from their victim, their apparent motivation was Tawil’s religion. Rabbi Dobkin said that police were working with a city prosecutor to determine if the attack was captured on surveillance cameras and called for a thorough investigation.

DAIA and the Jewish community of Rosario issued a joint statement demanding from the authorities “a total and absolute clarification of this unfortunate event. … We hope that these violent people will be eradicated from Argentine society, which has chosen the path of coexistence, peace and justice.”

Rav Tawil is recovering at home with his family. Originally from Buenos Aires, he has served as the Chabad shliach in Rosario since 1987, and is married, with eight children and two grandchildren, The Times of Israel reported.

The president of the local city council, Antonio Bonfatti, said Monday that “as a society we cannot allow these acts of violence and intolerance,” and called for “peace and coexistence.”

The attack in Rosario is the third physical anti-Semitic attack in Argentina in the last two months. The other attacks took place in Buenos Aires, when a couple attacked mispallelim in the Mikdash Yosef Shul in April, and in May, when a local rabbi was attacked.

In February Chief Rabbi of Argentina Gabriel Davidovich was seriously injured during a home robbery that is currently believed to be gang-related and not anti-Semitic. Five were arrested in that case.