Israel Netanyahu Asks for Delay in Hearing Due to Elections
Israel 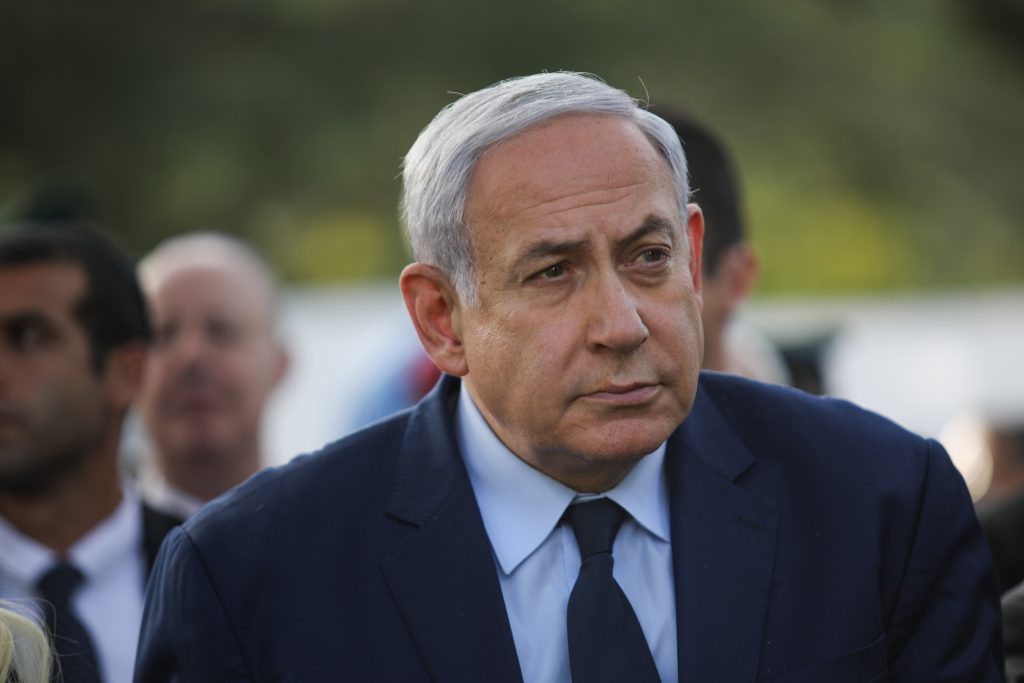 Mandelblit was expected to reject the request, since Netanyahu himself is not required to be present at the hearing, only his defense team. If he does, the prime minister plans to appeal the matter to the High Court, according to Ynet.

Last month, the attorney general agreed to postpone the hearing — originally scheduled for July 10 — to October 2 and 3. Netanyahu’s lawyers had asked for a full-year delay, arguing that the amount of evidence was too large to review in three months, but that request was turned down.

Mandeblit announced in February that he intends to charge Netanyahu, pending a hearing, with fraud and breach of trust in three separate corruption cases, as well as with bribery in one of them.

Netanyahu has denied any wrongdoing and has claimed the investigations are part of a campaign by political opponents to drive him from office.

“Bibi again asks for a postponement of the hearing … There is no limit to the insolence, Mandelblit, you can not let him humiliate the legal process again, you can not postpone the hearing only because Bibi pushed (again) for unnecessary elections. In his legal affairs, it will only make it easier for us and the Likud to form a national unity government,” Lapid said.