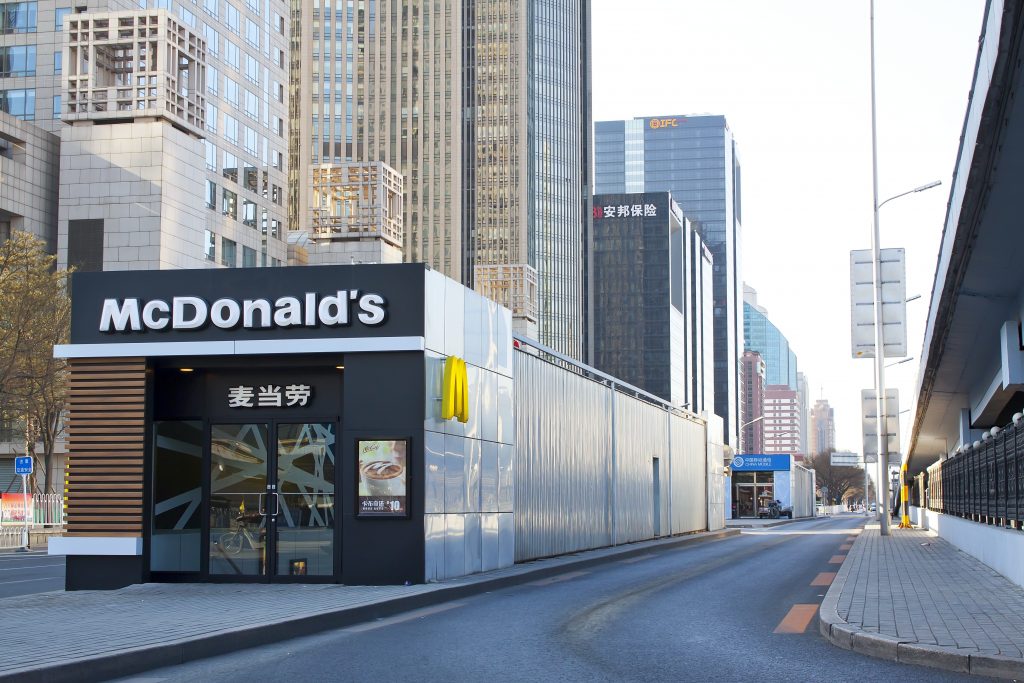 International hamburger chain McDonald’s should not be allowed to participate in a tender to operate an outlet at Ben Gurion Airport, Shomron Council head Yossi Dagan said in a letter to the Transportation Ministry and the Airports Authority Monday. “As you know, McDonald’s Israel, headed by Omri Padan, has refused to open outlets outside of the 1948 armistice borders,” Dagan wrote in the letter. “The law against harming Israel or Israelis via a boycott is very clear. Any institution that advocates such a boycott is committing an offense against the public.”

Padan, the CEO of McDonald’s Israel, is a well-known leftist, as well as an outspoken secularist. He is a founding member of Peace Now, and specifically refused to open outlets of his chain in Maale Adumim and Ariel when franchisees sought to do so.

As such, said Dagan, it was wrong to give the chain the lucrative franchise at the airport. “Padan, who objects to Israel’s presence over the Green Line and is opposed to the beliefs of millions of Israelis, seeks to make money by being the only fast-food outlet in the meat area of the airport’s food court, leading to an absurd situation where the people suffering from his boycott will have to decide if they want to support a chain that boycotts them, or hope for another solution. We cannot legitimize boycotts against a group of Israelis. I call on you to use your authority and prevent this company from participating in the tender.”

In a statement, McDonald’s Israel said that the company “has never received authorization from McDonald’s world headquarters to open a restaurant in the West Bank.” The Transportation Ministry said the minister “does not get involved in tenders for the Airports Authority.” The Authority said in a statement that it “acts in accordance with the law,” Yediot Acharonot reported.