The far-left Meretz party will again seek to repeal the law banning sale of chametz during Pesach, as soon as the Knesset returns from the Pesach vacation, The Jerusalem Post reported.

The law states that businesses may not sell leavened bread products on Pesach, including “bread, rolls, pita or any other product of chametz flour.” The penalty for violating the law is a monetary fine. It does not apply in towns or neighborhoods where residents are not Jewish.

“Israel is not a state run by Jewish law,” Meretz leader Tamar Zandberg said. “The law has no justification in a democratic country.”

Zandberg added: “The decision whether to eat hametz is personal and there is no place for the legislator to be involved in it by placing limitations and threatening criminal sanctions.”

The chances of her marginal, 4-seat party succeeding are virtually nil, however. Chairwoman Zandberg proposed its repeal in 2017 as well, but the Knesset rejected her bill. 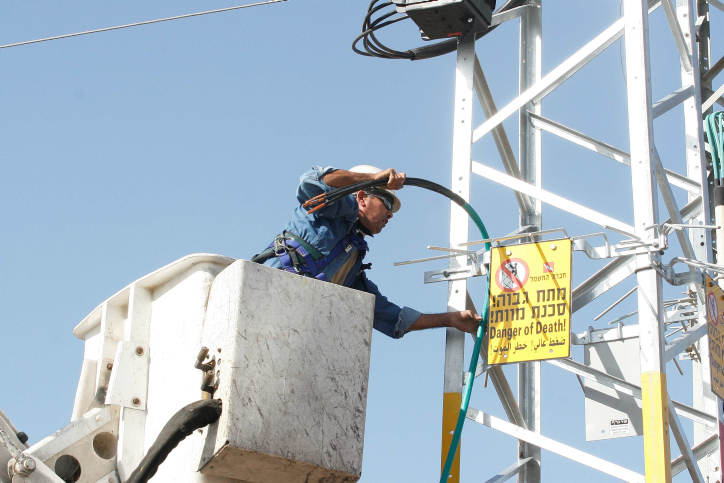