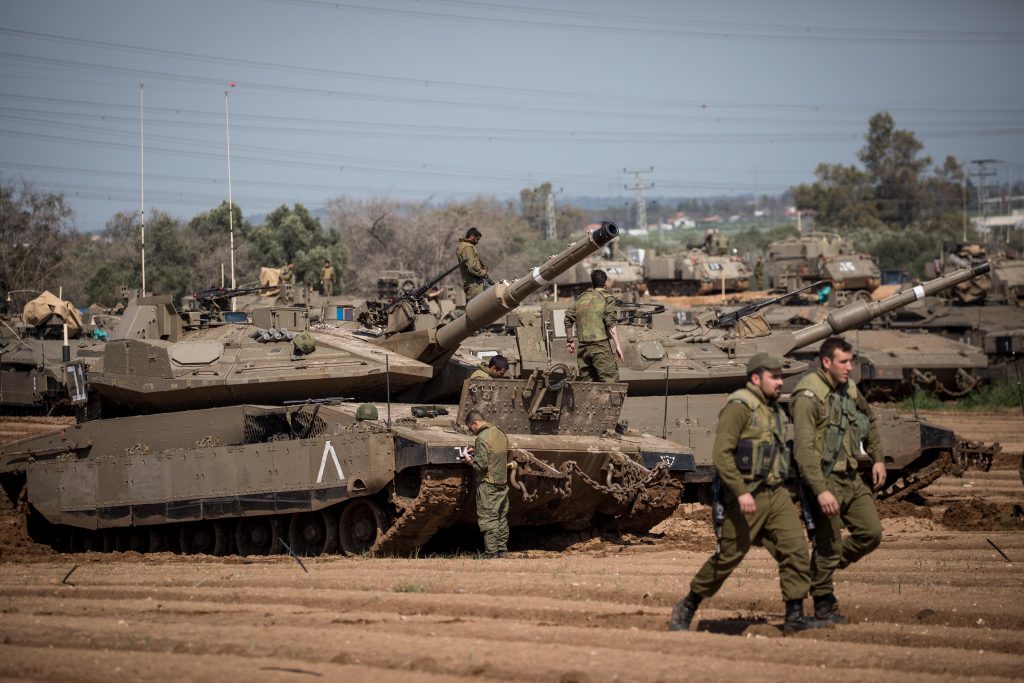 Leftist and feminist groups threatened Wednesday to petition the High Court to force the IDF to deploy male and female soldiers in tanks together, Arutz Sheva reported. The threat came after a decision by the army to drop the project, which had engendered a great deal of opposition from religious groups, and proved difficult to implement in the field.

The groups – including the Women’s Lobby, Free Israel, Hiddush, the Secular Forum, WIZO and the Reform Center – sent a letter to IDF Chief of Staff Avi Kochavi and IDF Education Commander Moti Almoz laying out their demands. According to the groups, the decision “harms the basic right of women for respect and equality. The motivations that prompted the army to make this decision are contrary to the IDF’s values.”

The army announced earlier in the week that it was dropping the program because the cost of training women for the extremely difficult combat roles was very expensive, and many applicants were unable to complete the training, with the results that a great deal of money was being wasted. Speaking to Arutz Sheva, IDF reserve general Avigdor Kahalani said that “it was obvious to me already two years ago when they started this that it would not last. It took time to understand how unworkable this is, as I said years ago.”

The “Torat Lechima” organization, which represents observant soldiers, praised the decision, saying that “today everyone realizes that […] inserting other agendas in the IDF’s work hinders regular work. We appreciate Chief of Staff Kochavi’s decision to return things to their traditional state. As part of their war on Judaism, leftist groups are seeking to dismantle the IDF, thus benefiting twice, by pushing their social agenda and weakening the army,” the group said.