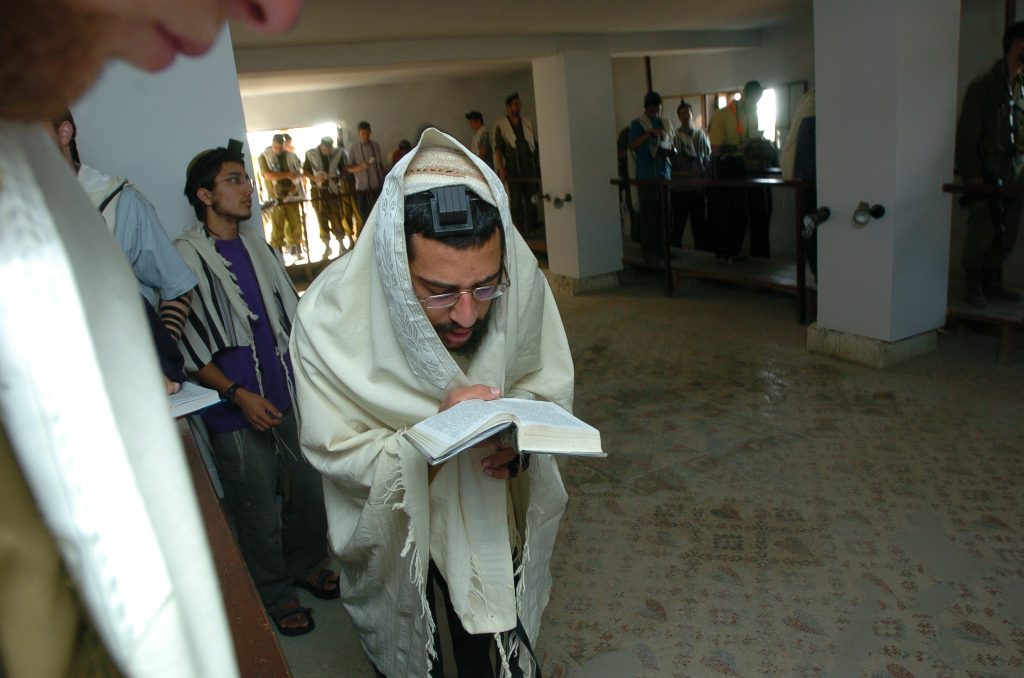 Accompanied by IDF soldiers, nearly 1,000 people on Monday entered Yericho to visit and daven at several important Jewish sites that are generally off limit to Jews. The sites include the Na’aran Synagogue, the Shalom al Yisrael Synagogue, and the Hashomana’i Winter Palaces. All three sites are located in Palestinian Authority-controlled areas, and Jews can enter only under special circumstances. The visit took place on 10 Nissan, the day that Bnei Yisrael crossed the Jordan River to enter Eretz Yisrael.

IDF soldiers overnight Monday seized weapons that were to be used in terror attacks. Soldiers, working with police, discovered weapons in several villages in the Binyamin region. Among the weapons was an M-16 rifle. The owner of the house was arrested and questioned on what the weapons were doing there.