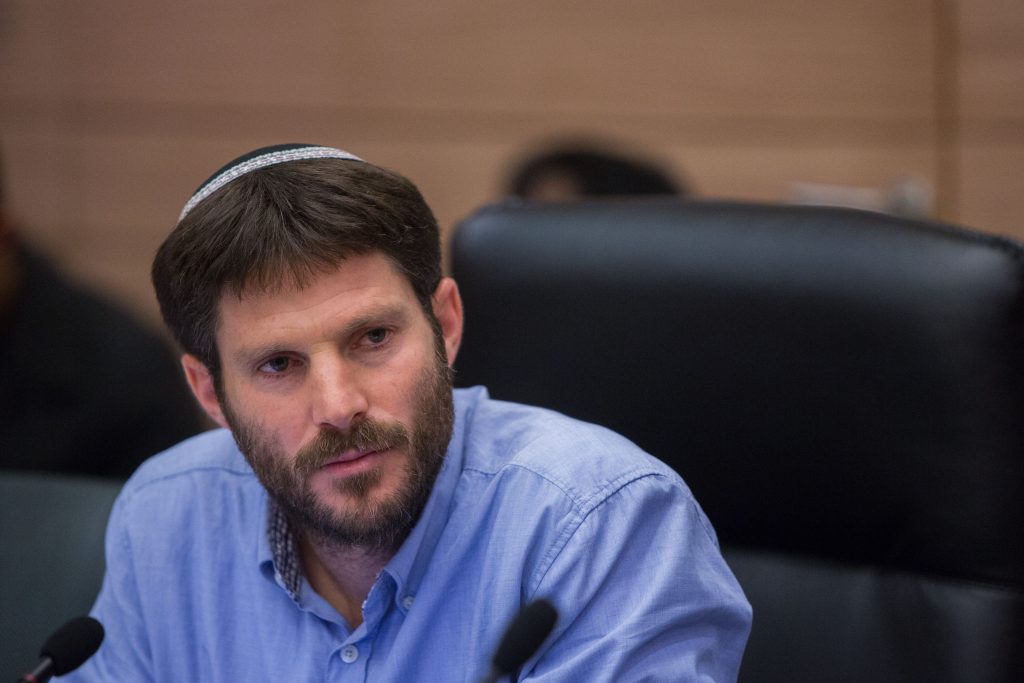 MK Betzalel Smotrich, head of the National Union party, said on Monday that he expects to be education minister in the next government whether Prime Minister Binyamin Netanyahu wants him to be or not.

Netanyahu reportedly promised the education portfolio to the Smotrich’s party last month, but told his Likud party on Monday that it would remain in their hands.

After learning about the prime minister’s backtracking, Smotrich told the Union of Right-Wing Parties campaign launch in Yerushalayim, “Netanyahu is a talented and capable man, but not always good under pressure. The question of which portfolios we will receive in the next government does not depend on what Netanyahu promised in the past and does not depend on what he says or does not say today. The question of which key positions we will have depends on how much power we will get in these elections.”

According to the latest polling figures, the Union of Right-Wing Parties would receive seven Knesset seats if elections were held today.