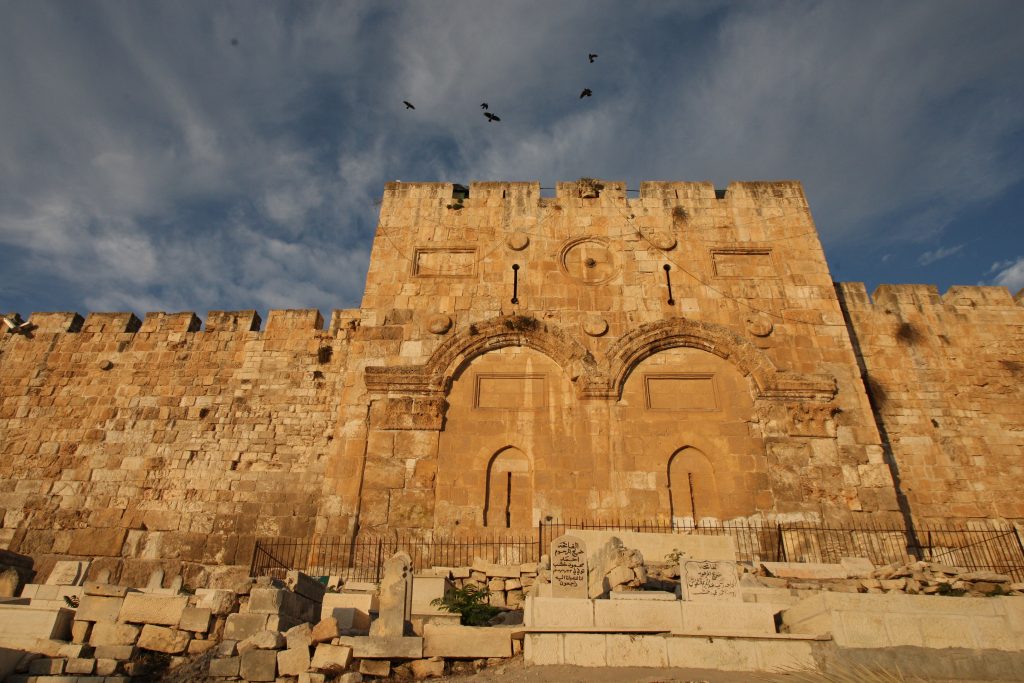 Abdel Azem Salhab, the highest-ranking official in the Wakf, the Jordanian-run council overseeing the site, said that police handed him and two other Palestinian officials the order on Sunday.

Salhab said police informed him the ban was because of his role in forcing open a gate that has been closed by Israeli court order since 2003.