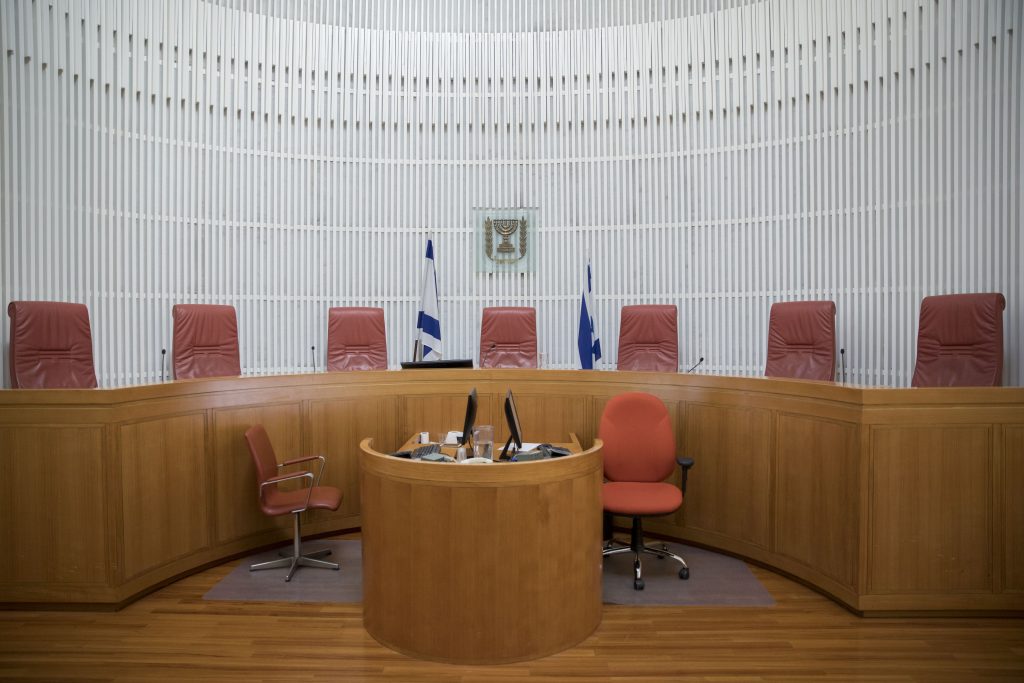 The majority of Israelis believe that the country’s justice system has been taken over by the left. The poll of a representative sample of 621 Israelis shows that 61 percent regard the political views of High Court head Esther Hayut as center-left or left, while 72 percent see the stance of the Court’s attorney, Dina Zilber, as leftist. State Prosecutor Shai Nitzan’s views are also seen by 55 percent of Israelis as center-left or left. Standing out as being seen a right-winger is State Attorney Avichai Mandelblit, whom 65 percent saw as center-right or right.

According to the poll, Israelis see a clear impact of their political views on the work of the top members of the legal establishment. 57 percent of those polled said that Hayut’s decisions were based on her political beliefs. Among those who identified as right-wing, some three-quarters held that view, while among those who defined themselves as centrists, about half said her decisions were influenced by her politics. Among those on the left, the large majority said that politics had nothing to do with her decisions.

58 percent of all those polled said that Zilber’s stances were politically-motivated, while 49 percent said the same about Nitzan. While most saw Mandelblit as right-wing, only 34 percent said that his decisions were influenced by his politics.

The poll was commissioned by the Movement for Governance and Democracy. Organization head Yehuda Amrani said that “the majority of Israelis believe that the stances of top officials in the justice system are politically motivated. This is a sad situation that points out a real crisis of faith in the state and its judicial system. The next Knesset must change the way judges are appointed in a way that will reflect the values of the public, especially for those who have a major influence on policy and values.”