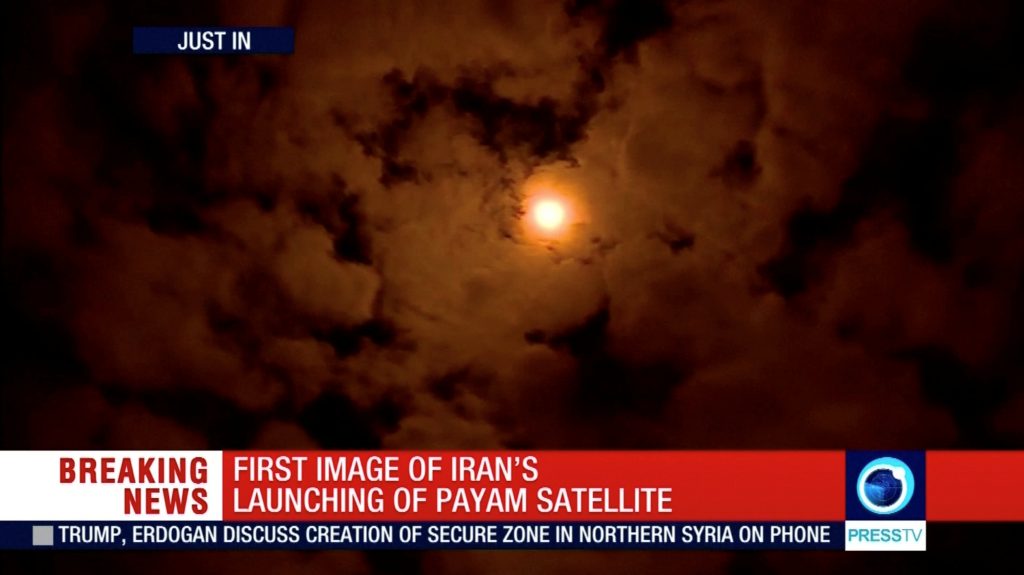 A commander of Iran’s elite Revolutionary Guards said on Monday that Iran’s strategy was to wipe “the Zionist regime” (Israel) off the political map, Iran’s state media reported.

“We announce that if Israel takes any action to wage a war against us, it will definitely lead to its own elimination and freeing occupied territories,” Brigadier General Hossein Salami, deputy head of the IRGC, was quoted as saying.