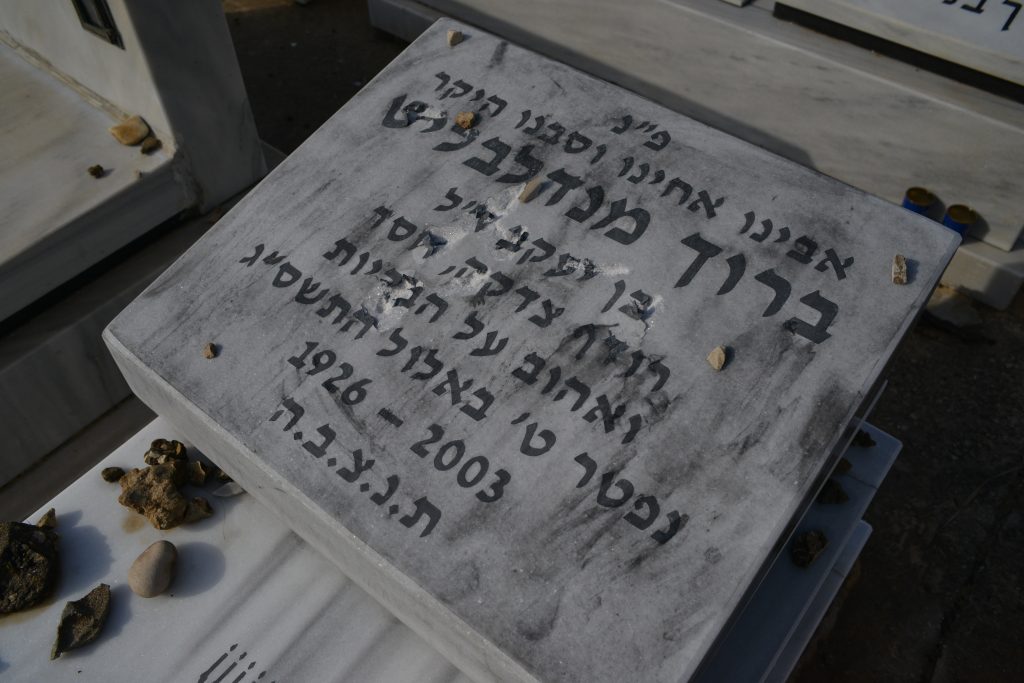 Israeli Prime Minister Binyamin Netanyahu on Sunday cited the arrest of a left-wing activist suspected of vandalizing the grave of Attorney General Avihai Mandelblit’s father as evidence of political pressure to indict him.

“For three years now the left has demonstrated every week in front of the attorney general’s house. Left-wing activists harass the attorney general in the synagogue and the grocery store. Now the suspicion is being investigated that they have desecrated his father’s grave. Crazy thuggish pressure to indict me at any price,” Mr. Netanyahu wrote on Twitter.

“One can only hope that the [legal] adviser [to the government] will not give in to this tremendous pressure.”

Following the initial report of the desecration last month, some on the left suggested it might have been the work of right-wingers outraged at the possibility of an indictment by Mandelblit.

The suspect, who denied any involvement in the incident, has been released on bail. Authorities confiscated his phone to see if it contains evidence in the case.