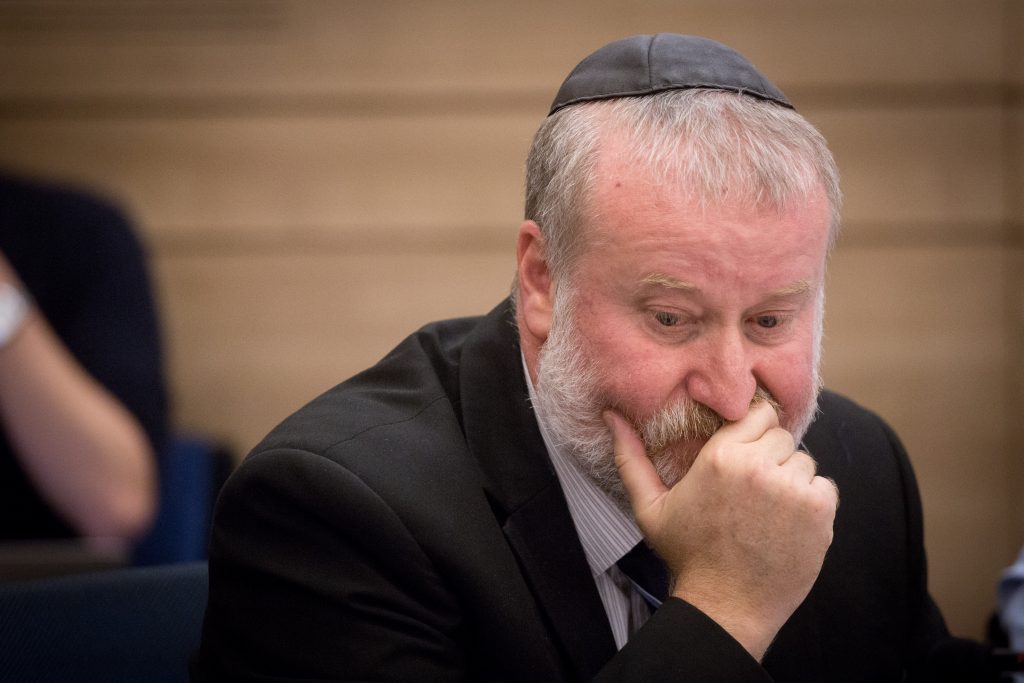 A weekend report on Channel 12 news said that State Attorney Avichai Mandelblit had made up his mind to recommend that Prime Minister Binyamin Netanyahu be prosecuted in Case 4000, also known as the Bezeq-Walla News case. Mandelblit will inform Netanyahu of his decision in the coming weeks and set a date for a hearing in which the prime minister will be able to present his version of the events. The charges will include bribery, claiming that the prime minister received positive news coverage in exchange for arranging a business deal for billionaire Shaul Elovich. The report was based on comments by a “high-ranking official” in the Justice Ministry, the report said.

In response, the Likud on Motzoei Shabbos released a video on social media claiming that the new report, along with other recent reports, was an attempt by the left to manipulate Mandelblit into recommending an indictment. “For three years the left and media have been persecuting the State Attorney,” the video says. “They have been harassing him in the street, in the grocery store, and even in the synagogue; we won’t forget how they harassed him when he tried to say Kaddish for his mother, and he had to be rescued by a bodyguard.” The video shows footage of that incident.

In his own video, Labor head Avi Gabay said that “Netanyahu has declared ‘open season’ on Mandelblit for harm. In a normal country a prime minister does not attack his State Attorney or the press. I call on Lapid and Gantz to promise not to join a government led by Netanyahu, who is destroying Israel.”

Case 4000 is the influence-peddling probe that alleges that Netanyahu offered his services to Israeli billionaire Shaul Elovich in return for positive coverage on the Walla news site. According to police, Elovich offered Netanyahu a quid pro quo deal of “better coverage” for the prime minister on the Walla site if the prime minister would help him get out of the financial bind he found himself in. At the heart of the scandal are favors that were allegedly done for Elovich, the majority shareholder in Bezeq and the Walla news site.

The investigation has focused on benefits Elovich allegedly received in his efforts to take control of Bezeq in exchange for positive coverage of Netanyahu on the Walla news site. Netanyahu and Elovich met several times during the period that Netanyahu was communications minister, the report said. Police said in the recommendations that a “solid case” existed that Netanyahu actively, and not just passively, aided Elovich by easing regulations on monopolies, which had prevented Bezeq from acquiring the YES satellite organization.